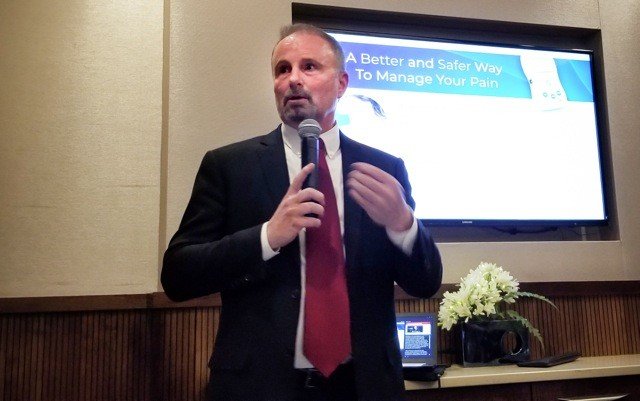 This morning Charlton fans woke up to the news that Paul Elliott’s injunction could put a delay on the takeover, but now after talking to Thomas Sandgaard he has said that he believes the injunction won’t delay things in the big scene at all.

Can you name every league position Charlton has finished in within the last 21 years? I bet you can’t but feel free to prove me wrong!

Whilst Elliott fights to get an injunction order put over Charlton Thomas Sandgaard has said that he and his lawyers have a good handle on things already.

It is starting to look like Elliott won’t win this and Sandgaard’s lawyers at Freshfields are certainly more qualified than what Chris Farnell is I can guarantee you that.

“I don’t believe this will delay things in the big scene of things at all. And I also believe we have a pretty good handle on it already.”

To hear this after the pure worry that was thrown at us this morning is relieving to say the least, Elliott is not going to win this legal battle he’s not got a chance in hell and when it comes to the judge Elliott will be on the losing side like he was always destined to be.

Good luck to Thomas Sandgaard and Freshfields at ousting this fraudulent man!