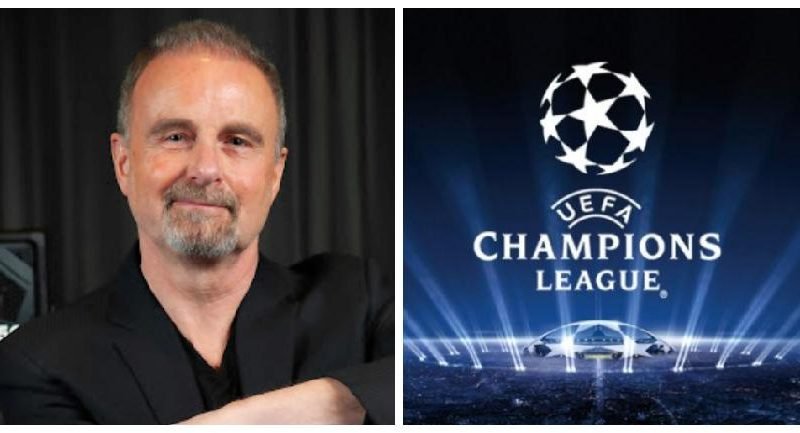 The takeover might not be far away at all, hints have been dropping suggesting that Thomas Sandgaard could complete the deal by the end of the week which is music to Charlton fans ears and the plans that Thomas has for us will be something the fans could get excited about.

Thomas Sandgaard has come out and said that he plans for Charlton to be ‘playing for silverware on a European level’.

Obviously in our situation right now that is some bold claim to say that right now, but that is something that could happen in the long term if it going to happen that is.

There always needs to be a long-term vision for the club and I sure hope that he’s genuine about these claims as that would be a very exciting thing to look forward to.

The only thing I’m hoping for is stability to ensure that we get to support this great club for many years to come.

“The more important ones are when you’re in the Premier League – but to do that you need infrastructure supporting it.

“Then we can be playing for silverware on a European level and I mean the Europa League and Champions League.”

To go from the mess we are in right now to talking about the Champions League is some change, but right now none of us are taking this as a realistic plan, but who knows what the future will hold under Sandgaard, we may have just needed a man like this to shoot us back into the big time.

It’s been 13 years since we were last in the Premier League and I would love to see us back there again, but we have to focus on the present and make sure we go up this season.