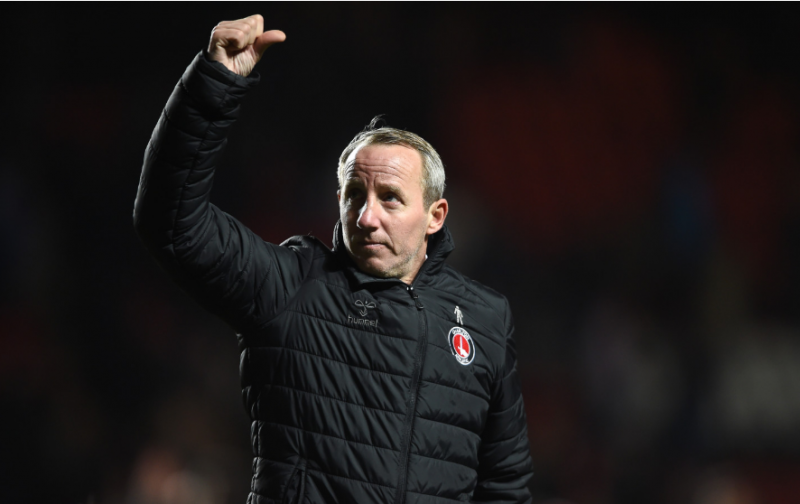 Charlton came from behind twice to snatch a huge point from table-toppers West Bromwich Albion in an eventful 2-2 draw.

The result keeps the Addicks in 19th, just five points above the relegation zone, but there are many positives to take with several players returning to the side after spells on the sidelines. Meanwhile, our opponents move to the top of the Championship at the expense of Leeds United following their 2-0 defeat to Sheffield Wednesday.

Here’s how I rate Lee Bowyer’s side following yesterday’s performance:

Wasn’t at fault for any of the goals and made a couple decent stops throughout the game. We also saw a massive improvement in his kicking, which was superb yesterday. Another solid display from Charlton’s number one.

Defensively he was brilliant and his passing was good. Decent performance from the full back.

He got caught out far too easily and lost the ball, which then led to Kenneth Zohore’s goal. His header gives him a decent rating as I didn’t see much of him. They might say it’s an own goal, but I’m counting that as Tom’s!

I was surprised he got subbed off as I felt Deji did well for the most part. Defensively he was great and he drove forward well a couple of times. His flaw was his passing. He gave away a few stray balls, particularly when he was trying to switch the play. Overall I think he did well, but his passing could do with some work.

Good, solid display from Naby. That last-ditch tackle inside the penalty area was outstanding and saved us from the Baggies potentially grabbing a third. Very solid yesterday.

Got a start at left wing-back ahead of the out of form Ben Purrington and he delivered yet again! His pace is frightening and he used it to dart forward and swing balls into the box. Defensively he was decent as well and his work ethic is admirable. Even when the injured return to the squad, I expect him to be in the starting 11!

Ben was handed his second start in the Championship but I didn’t see much of him.

Solid from the Chelsea loanee. You could tell he is in need of a rest based off of his last couple of games because he’s looked deflated. But you couldn’t see that yesterday! He didn’t look out of his depth at all, he was running across the pitch, his passing was good. However, I do think he is in need of that rest.

Josh deserves full credit. The fact that he’s been taken from the u23’s and chucked into the deep end and he’s delivering decent performances and scoring against West Brom is unbelievable. Like all of the kids their work ethic is brilliant and Davison deserves the praise. He’s been superb since coming into the team.

It was the first time I saw him play and it was his first start in the league for us and I felt he did alright. He was quiet for most parts of the game but we did see glimpses of what he’s capable of. His footwork and his speed; I’m looking forward to seeing more from him.

It was really good to see him back out on the pitch and he got a brilliant reception from the fans. You could tell he was eager to get going again. He looked hungry out there and It’s massive for us that Jonny is back!

Came on with Jonny but I didn’t see much of him. But again, it’s another player that’s returned from injury.

He was a completely different player from the start of the season! I noticed he’s lost a bit of weight and it shocked me that he was actually moving! He was sprinting everywhere and winning headers, it’s a good sign and maybe he could make a start against Preston.