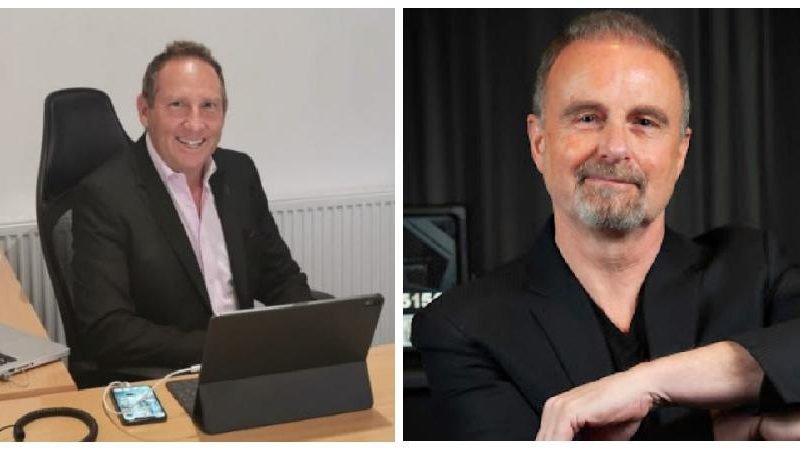 One thing is for sure Charlton fans hate Paul Elliott! The owner of ESI Elliott is trying to get an injunction put over the sale of ESI and Charlton to any other party which will halt Thomas Sandgaard’s deal with ESI until the injunction has reached its conclusion.

The Addicks fans have woke up livid this morning with the news that Paul Elliott’s possible injunction is already stalling Thomas Sandgaard’s takeover of Charlton Athletic.

Sandgaard has explained before that he thinks the injunction will be dismissed, however the process of even getting it heard in court is stalling the takeover.

We don’t really have much time to resolve all this and it seems like Elliott is doing this as an attempt to scrape back what he put into the club which is also killing Charlton in the process, plus Elliott is not a fit and proper person, he needs to stay away from this club!

I have to say he’s certainly not helping his mental health doing things like this where he knows that he’s going to feel the backlash from thousands of people not just from Charlton, but from the world of football as a whole.

This club has been messed around with for quite some time now and I think it’s time to take another stand and force this scum out of our club!

This Saturday is a big day for Charlton fans as a protest will be taking place outside The Valley where fans are urged to bring a pound coin to place by the Sam Bartram statue after ESI bought the South-London club for a quid.

Show your support this Saturday and let’s force Elliott to withdraw that injunction proposal!