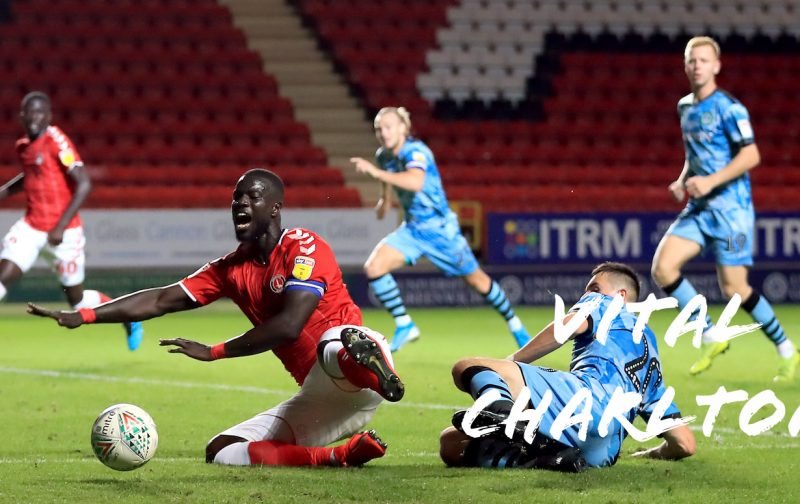 Naby Sarr has made a dramatic improvement since he first came on to the scene after a £2.25 million move from Sporting CP in 2015 saw the defender grow immensely unpopular in his early years at The Valley.

Now we fast forward four years and Naby is in the last year of his five year contract and is now a fan favourite amongst The Valley faithful, what a turn around it has been for this man.

Last season he was absolutely unstoppable at the back and this campaign he is just getting to grips with Championship football once again, although it has now earned him a call up to the Senegal squad.

It was only a matter of time before he got the call-up. We as Charlton fans know exactly how good he can be but also how frustrating he can be too, however, he has more than deserved this and everything else that will be coming to him too!

Now we take a look at the messages that have poured in for Naby, congratulating him on his international call-up

Do you think Naby Sarr deserves his call-up? 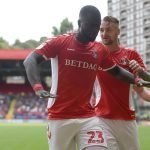 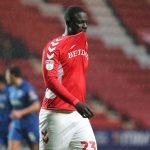 Congratulations @nabysarr called up to the Senegal squad ???????? Hard work and dedication really does pay off! ❤ #Cafc pic.twitter.com/3XFAPRrJxe

Well done Naby, really pleased for you and well deserved