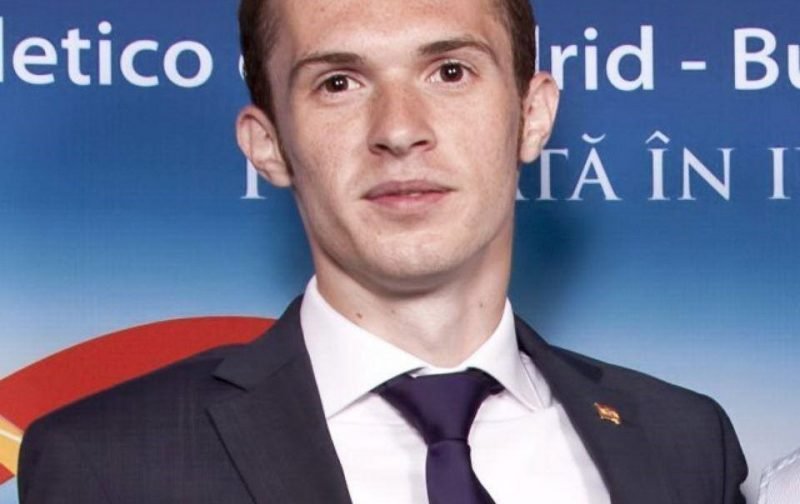 With the club slipping into uncertainty the subject that has been on many Charlton fan’s minds is the worry surrounding the players and staff wages as director Marian Mihail updated fans about this matter and it’s positive to a certain degree.

Charlton has enough money to get through August and there are plans in place get through September and October which I think might involve selling players as the transfer window will last up until the 10th of October.

Mihail was put in place by Tahnoon Nimer but has turned out to not be a bad guy in this process as many thought would be the case regarding his affiliation with East Street Investments.

“We managed to pull through every month.

“We will pull through August and we’re working on securing September and October as well – without outside money.

“ If the club is looking for a new owner then what better opportunity then to show that it’s still a viable business than be demonstrating it practically – that it can still sustain itself.”

I think that Marian has gone on to be one of the good guys in this terrible situation, but with his comment surrounding administration and insolvency I don’t think that could be further from the truth, if we don’t have the proof of funds to get through the entire season then how are we going to play all of our games?

Plus if we don’t have any money coming in from gate receipts until at least October, where is the money going to be coming from?

My first guess is transfer sales, however Lee Bowyer and Steve Gallen are in charge of that where the directors apparently don’t interfere with that sort of stuff, but if we have to sell players then it’s going to be a team full of kids!

We do have a possible savior however with Thomas Sandgaard getting involved, but Paul Elliott’s injunction could block that from happening.