Major player out for Bradford match 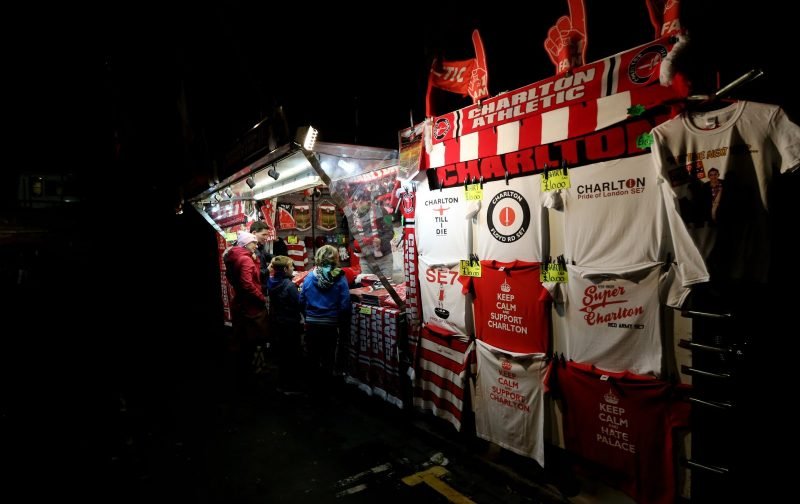 The final push is just a couple days away as Bradford City will visit The Valley in what should be an easy win for the Addicks if Bradford’s recent form and league position are anything to go by. This part of the season is the most important we need to secure this playoff spot that we currently occupy, although we may be 9 points from 7th and also have a game in hand, Peterborough and Doncaster will not make it a smooth ride for us as we will need to win every game from now until the end of the season to prove any dominance throughout those playoff spots.

But now the Bradford game has taken a bit of a hit after the international break as our defensive midfielder and Polish U21 international Krystian Bielik suffered an ankle injury against England U21s where the three lions ran out 3-0 winners.

We could really do without this as Bikelik is a fantastic player and he commands the game very well from what I’ve seen of him, he is a strong presence in that central defensive midfield position and is an intimidating force against opposing players, but with the number of midfield players we have right now replacing him and changing up the formation to a different one shouldn’t be that hard of a job for the boys in red to cope with.

The injury that Bielik has suffered is understood to not be serious and he should be back for the Plymouth game at Home Park on the 6th of April if everything goes to plan.