Lee Bowyer talks about the potential takeover of Charlton 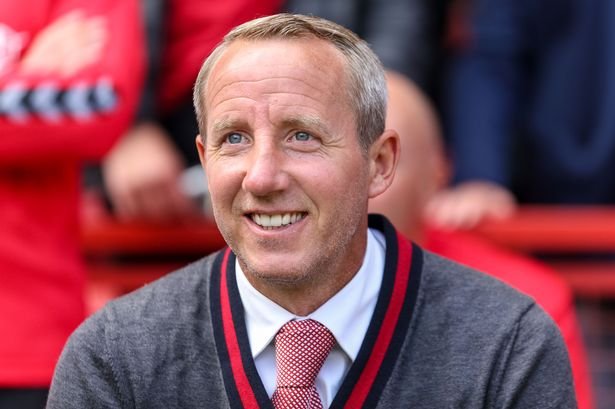 Lee Bowyer has always been an honest man in his Charlton managerial post and he has always thought for the club whilst distancing himself from the disaster in the boardroom for the last three seasons.

The rest of this season is going to need Bowyer’s energy in the dressing room to motivate these players onto Championship survival we have a young team and they need the man who took us up to show them the way out of this mess.

However, there is one thing the team must sweep aside to focus on the football and that is what is going on in the boardroom as we have been enduring another terrible ownership this one however could make us extinct.

Huw Jenkins has been linked with Charlton in recent days and he is thankfully really interested in taking us over and he comes with a good track record at Swansea City as he took them to the Premier League.

He is one of ‘three or four’ interested parties and one them includes disaster owner Laurence Bassini, just stay well away Laurence and let Huw do his thing he’s actually serious about buying us.

“I can’t tell you any more, those things are happening behind the scenes, I try to keep my distance from it. My job is the team. Obviously for the club to move forward we need someone to give us some stability.

“At the moment, I don’t know what’s going on but if something happens hopefully it brings us stability.

“If not, I hope it gets resolved one way or the other with the people that are there at the moment, and we get stability that way. That’s my only concern. I try to stay away from it if I can.”

Once again he is letting everything back there sort itself out, it doesn’t need his input although someone with some intelligence would be great so maybe Bowyer for chairman/manager and Huw Jenkins as owner?

Well, obviously not going to happen, but we just need someone who has a brain on them and a heart for football which is none of what we have been getting as owners recently.