Lee Bowyer shares his excited view on the important games ahead 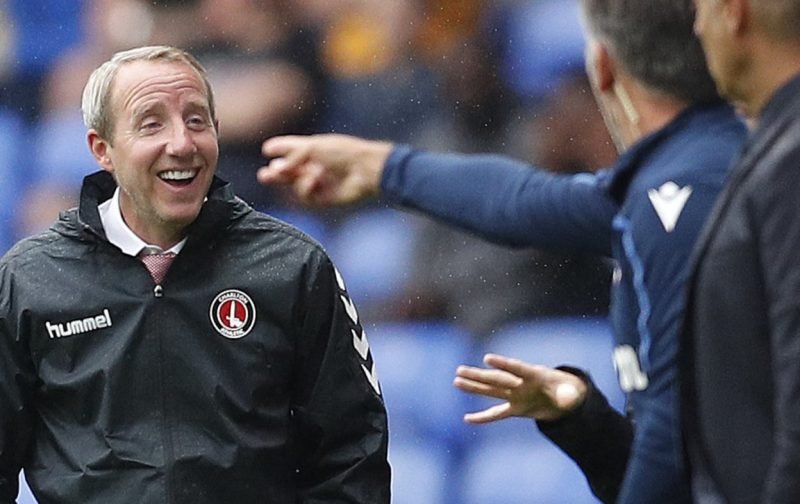 Lee Bowyer has always been that man who hates to let the fans down and he is in another tough situation where he will do his best to keep the supporters happy and cheering on the lads from home as the rest of the season is set to continue behind closed doors due to The Coronavirus.

Charlton will resume the season away at Hull City whenever that day comes, but that will be our most important game out of the nine still to play as a win against The Tigers could send us up to 18th in the table and send Hull plunging into the relegation zone.

Charlton manager Lee Bowyer is excited about the season’s return and summer football could prove to be an exhausting or rejuvenating affair for the Addicks, let’s hope it’s the latter, however as we know our injury problems do spiral out of control very quickly, but we do have a full squad going into training.

“It will be strange with no fans but we’ll be ready. Once that first day comes, I’ll be looking forward to that, to get back to things from a competitive side.”

Bowyer continued on to say that this situation shares similarities with the end of the 17/18 season when he took over as caretaker manager.

“It will be similar [to 2018], I hope we get as many points as we did then – we won six. It will be similar, the only difference will be is how condensed the games will be, as from what I understand it will be Saturday-Tuesday-Saturday-Tuesday until the end of the season. That will be the only difference but each game is going to be tough. Preparation and recovery are going to be so important and rotation too. I’m glad we’ve got a full squad because as you know we’ve got players that can’t do Saturday-Tuesday-Saturday, so we’ll have to rotate and we’ll have to use everyone in the squad.”

The rotation in the squad is going to play a huge part in Charlton getting any success in the rest of the season, the injuries are the reason we are in this situation in the first place, we need to identify and control the problem before Bowyer and his team set out the plans in the games so we can keep everyone on the ball for the games to play.