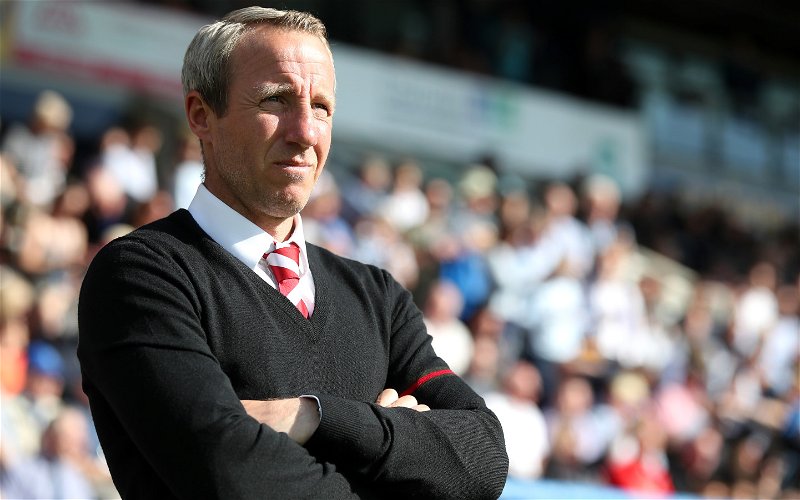 Charlton manager Lee Bowyer has further criticism of the Points-Per-Game ‘solution’ that was being thrown around by the EFL as an option to curtain the season and now Bowyer has proved that PPG was in fact a load of rubbish.

Charlton restarted the season two points from safety, but shot their way back out of the relegation zone at the first time of asking by beating Hull City 1-0 at The KCOM Stadium last weekend.

Bowyer blasted the PPG suggestion as ‘scandalous’ when it was first announced by The EFL and has since gone on to prove that it was just a lazy answer from the governing bodies, by going three points clear of the drop zone after beating Queens Park Rangers at The Valley yesterday.

“That’s why I was not very happy with the way they were trying to do it, it wouldn’t have been right and it wouldn’t have been fair. I knew, with nine games to go, there was a lot of football left. Even with seven to go now, we’re not out of it yet. We have to focus and keep fighting for every point because this league can hurt you.

“We’ve had a good start, we’re in a good position but we have to fight until the end. The most important thing for me is that we stay in the division. What they were trying to do before with this points-per-game thing was ridiculous. I think we’re proving that as it stands today. But there’s still a long way to go.”

This fight for survival is only going to get harder as the season carries on as the fatigue stage is really going to start kicking in as every game from here on out is going to be coming thick and fast and we need every one of those players to push themselves as far as they can go. People are going to get injured, that is a certainty, but we need to rotate the squad wisely and make sure that we keep as many people fit as possible.

It’s Cardiff City up next for The Addicks on Tuesday in another must-win game, we could take ourselves six points off the relegation zone which is something we could really do with going into the final seven games.