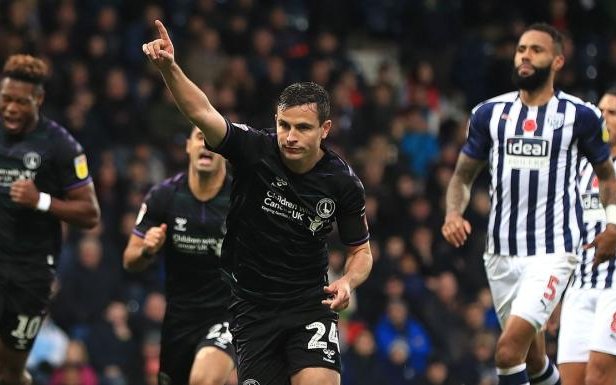 It’s been a while since we have been missing out on our midfield maestro Josh Cullen and the hole he has left in the centre is a big one.

Cullen has been out injured since the 2-2 draw with Cardiff City in November and Charlton fans have been eagerly awaiting his return.

“Josh Cullen is coming back to us tomorrow at the training ground.

“He’ll probably still be ten days, two weeks [away from fitness]. But for me to be seeing Josh Cullen walking around our training ground again, it’s going to be a great sight for me.

“He’s been gone for so long. I had a chat with him in the dressing room before the game [in the FA Cup against West Brom]. Hopefully we can start getting these people coming back.”

It’s great to hear Cullen will be back soon and reintegrating with the squad once more, his presence on the pitch has been missed massively, but we have to be patient with Cullen he is one of our main players and we can’t rush him, Bowyer will know what to do.

With ESI supposedly interested in securing Cullen on a permanent deal Bowyer could be seeing a lot more of Josh Cullen in the near future and we all sure hope that materialises too.