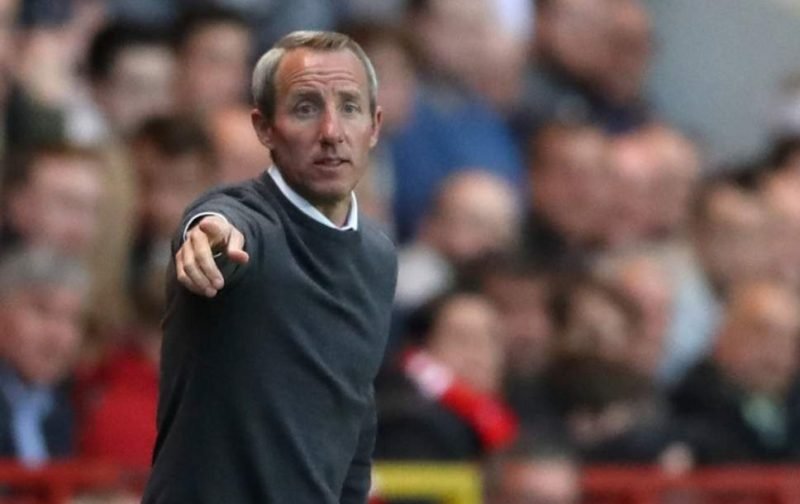 Deadline day was an extremely busy day for the management team and Matt Southall as three new signings came through the door and we also kept star striker Lyle Taylor as per Matt Southall’s promise.

Can you get 12/12 on this Charlton History Quiz? I bet you can’t but feel free to prove me wrong!

Now that the transfer window has slammed shut and we have a team capable of staying up, I feel very excited about the final games of the season and so should Lee Bowyer and his team.

“I was relieved when the window closed, because we still had Lyle. Now we can just concentrate on the group we have now. We all know where we stand and what we have to do.”

“I thought there was a good chance that he would go, because he’s a good player and clubs were interested. For us to lose him in January would have been hard to take. We lost Karlan last year and I didn’t want history to repeat itself.”

I think we all felt the same way as Bowyer when the window slammed shut and Taylor was still a Charlton player, good thing about Lee is that when the fans base is worried about something he also has the same amount of worry as we do and it’s good to have a manager that we can relate to in that way, at least he knows how we’re feeling too!

All in all, it was a successful transfer window and let’s hope for many more with ESI and Lee Bowyer!