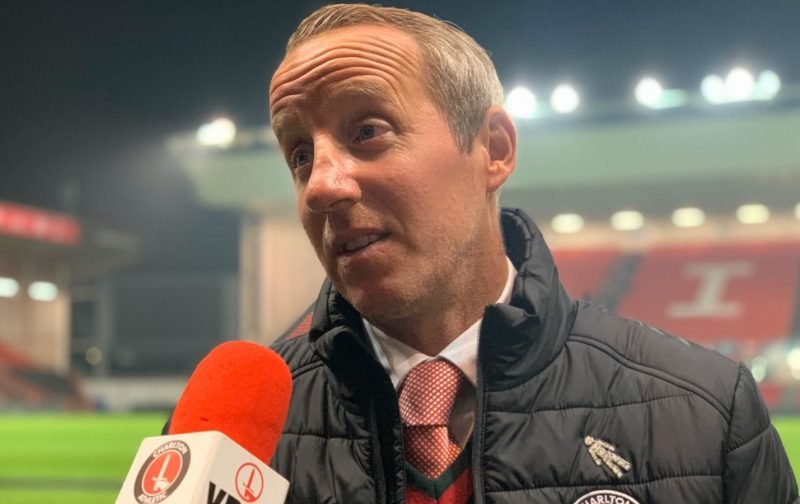 With a crazy week inside Charlton, it’s easy to forget about the chaos surrounding the Coronavirus and the world right now as COVID-19 has been taking the population by storm.

I don’t think us football fans really understood the gravity of the situation until our precious game was taken away from us for the foreseeable future as the return date of the 4th of April seems highly unlikely going into the final games of the season, although our fate is firmly in the hands of The EFL and The FA as they will decide how to end the season, hopefully, we won’t get relegated as it would be extremely unfair on us as we only just dropped into the relegation zone for the first time this season.

“If you’re going to have three weeks without a game then it is for a good reason, the right thing to do is for everyone to step away and get the cleaning people in.

“We’ll come back in Thursday and we start going again. We’ll have just over two weeks to get ready for Millwall – which I don’t think will happen, if I’m honest.

“It is such a difficult situation. If we had an international break and had two weeks before our next game then you give the boys four days to go and recharge their batteries, they might fly to Spain. But we have got three weeks and no-one can go anywhere.

“The whole world is in trouble, not just our country.”

If someone such as a manager is expecting the season to not go ahead then, I’m pretty sure his instinct on this will be correct come April 4th, I’m hoping football will be back, but also I’m hoping that the season gets reset or there are just promotions and no relegations, however that fate is yet to be decided, but it really is nail-biting stuff.