Lee Bowyer on his and the team’s first day back 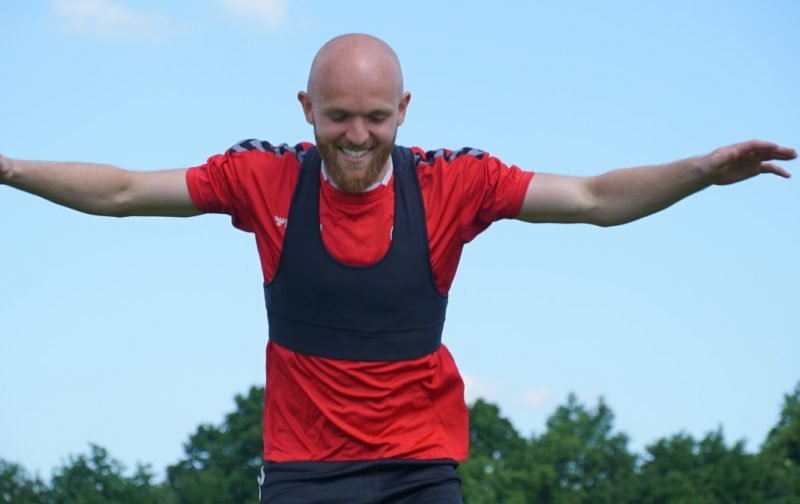 Football is slowly but surely coming back after the Coronavirus brought all of football to a halt to help ease the deadly virus spreading across the world, but finally, for the players after a long time away from each other, they get to gel back together for their first day back at training.

Can you get 100% on This Charlton quiz? See if you can name the club that these players moved to after Charlton.

Manager Lee Bowyer was a happy man to see the lads back at Sparrows Lane as he described the session as “Like letting kids back into a sweet shop!” and who can blame them, I bet the spirits were high at the training ground today!

“Like I said before, that’s all we know. To be kept away from it for so long, it’s like letting kids back into a sweet shop, they are like ‘Oh, here we go!’, kicking a ball around again. They were in a good place the players. A bit rusty with the ball but that is understandable but fitness wise, they were very good.”

It’s good that they are all very good in the fitness department as I feel that was a real struggle this season, we had too many players who couldn’t play a full 90 minutes and it was costing us in the backend of most of our games, as we all know we love to concede a late goal.

The rustiness was showing late on in the training session as Bowyer also told CAFC.co.uk  about the end of the first day back

“The players were smiling in the beginning and there were tired faces at the end. That’s what it is, it is like a mini pre-season. They are never nice. The sun was hot all day, that was the only tough part but it was good. It was good to see everyone, to see the faces, to get them back on the pitch and working hard, it was good, really enjoyable.”

Compared to other first days back at the training ground this one was a bit different for the squad as they had to go through an abundance of testing before taking part.

“Today was probably the most difficult day because they had to do testing, breathing testing and things like that, so we had to stagger it a little bit but from tomorrow it will be easier. It worked really well, all on the medical side and the testing, it was really safe, I’m really pleased. Everyone behind the scenes has done a good job and we’ve all pulled together to make sure it is safe and enjoyable as we possibly could, while putting hard work into them.”

The team sound like they are getting along nicely ahead of the restart of the 19/20 season, however in the next few weeks I’m sure their fitness capabilities will be put to the test.