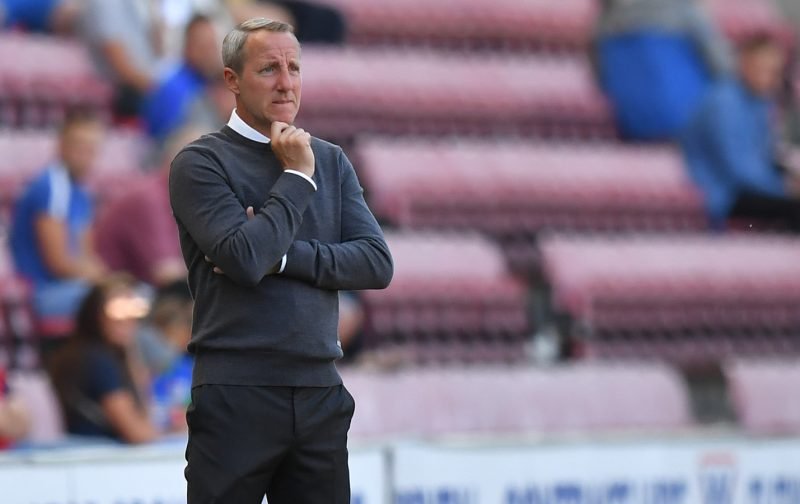 Lee Bowyer has always been a man who works under terrible circumstances, the whole time he has been at Charlton whether that be an assistant or full-time manager there has always been something going wrong in the boardroom that Bowyer has to work around.

This time around the events of ESI not proving their source and sufficiency of funding has forced the EFL to place a harsh transfer embargo over us which limits us to wages of £1.3k a week however that does include bonuses and agent fees so it looking impossible wrap up a deal for any decent players right now.

“How are we meant to bridge the gap between the top six or seven teams? There are non-league players earning more than what we’re allowed to offer. That’s a fact.

Right here is the prime example of why this takeover needs to get wrapped up as early as possible, we can’t keep working under these restrictions it’s just not possible, if we keep going this way and the takeover doesn’t go through then it’s going to be extremely hard for Bowyer and Gallen to put together a competitive team.

I just hope that Thomas Sandgaard is man who can get stuff done quickly because this is certainly a matter of urgency and the EFL need to recognize that.

If they are letting Wednesday stay in the league after a legal battle for the last two years then surely they can help us out a bit and let us sign some player to get a squad of 22 together and then no added extras after that until the club has been bought out seeing as we are feeling the brunt of the decision that saved Wednesday’s Championship status.