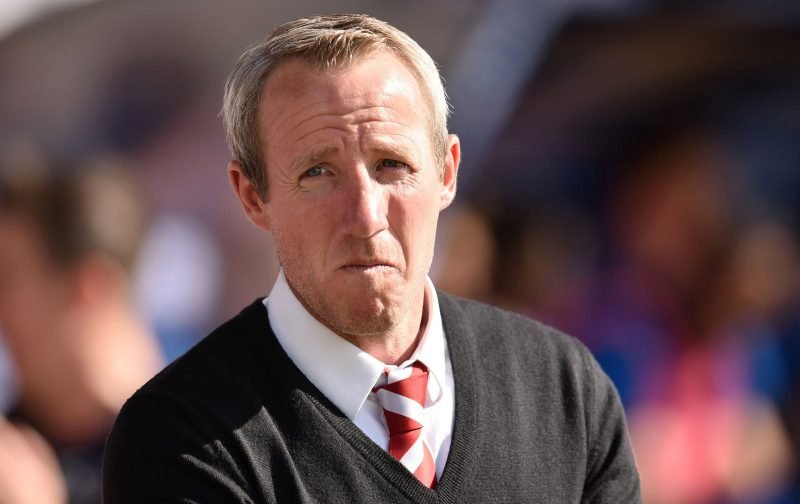 Bowyer commended his team’s performance as they put in a real hard-working shift at Adams Park on Tuesday night, defeating Wycombe Wanderers 1-0 through a Jason Pearce sliding effort after a fantastic over-the-top ball from Republic of Ireland International Josh Cullen.

Everyone showed their strengths last night and the team’s main strength is not conceding as we take our clean sheet tally to four in a row and with the biggest test of the season on Saturday coming up, can Charlton make it five? I am confident that we will get there.

Lee Bowyer spoke with the News Shopper after yesterday’s win here’s what he had to say….

“These are the ones that get you promotion, If we’ve got a chance and we nick that second spot it’s because of nights like tonight. We’ve built that character since I’ve came in and took over, and it’s what we needed. It’s OK being a nice footballing side, or a long ball side, but we are doing both.”

He is right about these games being the ones that get you promotion, Wycombe are a very physical side and with the man mountain Adebayo Akinfenwa at the tip of Wycombe’s attack, we could have easily lost 1-0 yesterday, but we stuck together and ground out a very good win.

“Nights like tonight, we would’ve never won this game last season, we’d have got beaten. But we stuck together, shown character, fight, what we have is unique and with our fans again, they’re unreal-they keep the players going. They obviously realise how important they are. Fans love seeing you play nice football but I guarantee they appreciate nights like tonight. Tonight was a battle, and we came out on top.”

We are now just four points from second which is absolutely huge and with Barnsley and Sunderland not being on as good of a run as we are, we could easily sneak into automatics in two games time. Okay, we have got a huge test on Saturday, but if we manage to come out on top against Luton I think the automatics will be inevitable for us. With the way we are playing right now, we more than deserve to go up.