Lee Bowyer adamant Charlton will bounce back after disastrous display 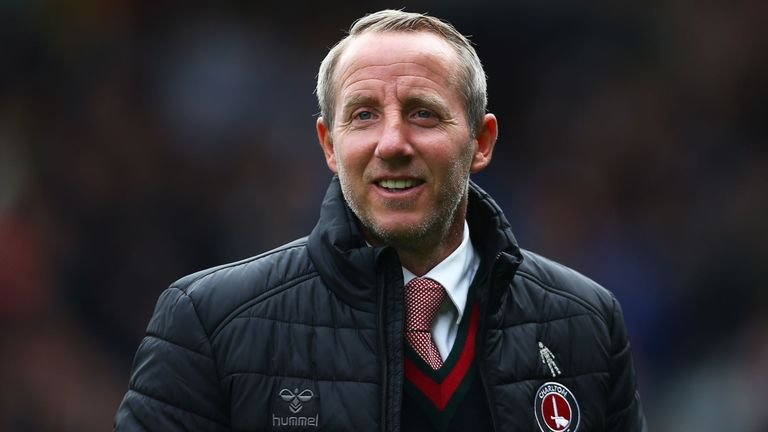 Well, that was a tough one to take in our battle for survival as relegation rivals Stoke City dominated us at the BET365 Stadium as they ran out 3-1 winners against a Charlton side who put out a sorry performance in front of 1,934 travelling fans.

However, we have to go back to positive thinking because negativity around the fans and the camp is something us and the team don’t need as that will only increase our chances of going down this season.

Lee Bowyer’s one of the people thinking positively as he would rather forget about Saturday and look on to tonight’s game away at Nottingham Forest who have suffered just one defeat in their last nine games so a draw wouldn’t be a bad result against The Reds who currently sit 4th in the league.

“There’s a long way to go through, a lot of football to be played. I trust my players.

“They normally give me everything and if we lose it’s from a bit of quality of some sort but today that wasn’t the case. That’s what disappoints me.

“Yeah, because we will surprise teams and we will win games.

“Today wasn’t one of those days but I know what we have to do and how many points we need to stay in the division, and I believe that we will.”

We do seem to have these kinds of days up north where we are just not there in the game and this needs to change. Just because we are travelling it shouldn’t affect us football wise and if it is maybe they need to take a different approach when travelling to the game such as getting down there a couple days before and training somewhere else around the area.

I don’t think we will go down, but it’s not going to be easy if we play like that again when we travel to away games. The home games will be the main factor in us staying up as our hostile atmosphere can put teams off as we have beat and or give some big teams a good game at The Valley.

Let’s see how tonight goes against Forest, but we could be in for a hell of a smacking so I wouldn’t expect much from this but I’ll take a draw straight away.