Laurence Bassini says he will be ‘pulling out’ of Charlton deal 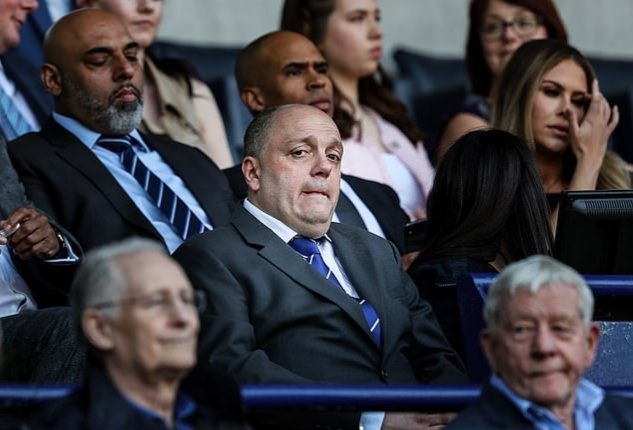 It looks like there is a god! Laurence Bassini has announced today to Ben Ransom at Sky Sports that we will be pulling out of a £1.2million bid and has told Tahnoon Nimer ‘he will not proceed’ so it’s all over to you now Huw!

Fantastic news coming in today, I’m absolutely over the moon about it, however, look out Bolton Wanderers as he is seeking to resurrect a deal, the fans should not stand for that the man ruined Bolton to the point where they were almost being made liquidated.

Laurence Bassini has told @SkySportsNews he is pulling out of attempted Charlton takeover.

He says a £1.2m deal was agreed in last 2 wks, but has told Tahnoon Nimer this lunchtime he is not going to proceed.

Instead he is continuing to investigate possibility of buying Bolton.

The man should have nothing to do with any football club after what he has done in football, the man does not have the money to buy a football club and it’s clear to see that with what happened last year where he would not show proof of funds but tried to keep extending the deadline for the proof of funds which almost ended up killing The Wanderers.

Thankfully they were saved, but I hate to think where we would be if Bassini became our owner, just keep the man out of football please EFL.

Huw Jenkins looks to be the front runner for the purchase of Charlton as he hs a £1million bid in place, so hopefully by the end of the week we will have a new owner and be saved from the nightmare!