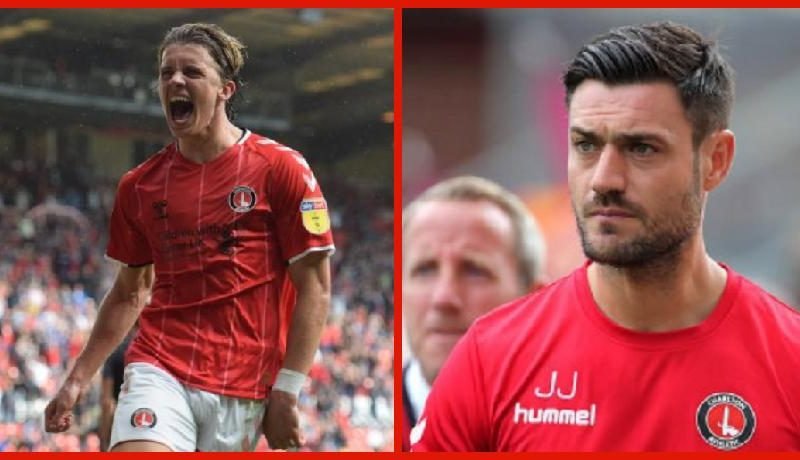 It’s no secret Conor Gallagher’s rise has been something spectacular for all Charlton and Chelsea fans to witness as he continues to exceed expectations this season.

Before he signed for Charlton on a season-long loan from the West-London side, he had only played twice in The EFL Trophy which is not much experience at all, however, after impressing at youth level Gallagher earned youth player of the year at Chelsea which has now led to him being sent off on loan to The Addicks.

One man who knew nothing about Gallagher before he signed was assistant manager Johnnie Jackson and in a recent interview, the Charlton legend had this to say

“I admit that before we signed him I didn’t know anything about him, because he hadn’t previously played league football, you don’t really know what you’re going to get.

“But he’s been an absolute revelation: as soon as we saw him on the training pitch we knew we had a player on our hands, and then he started to play in the team and was scoring straight away. His level of performance started really well and has got better.”

It’s crazy to think that someone that no one has ever heard of could be as good as Gallagher, it goes to show the good work that Steve Gallen does, he earths out these hidden gems and hands them over to Bowyer and Jacko where the real progression takes place.

After the season Conor has had so far at the young age of just 19-years old there is no telling how far this young man is going to go, it’s just onwards and upwards from here on out!

Please donate to The Jack Jeffreys Superhero Trust, no matter how big or small every penny makes a difference!