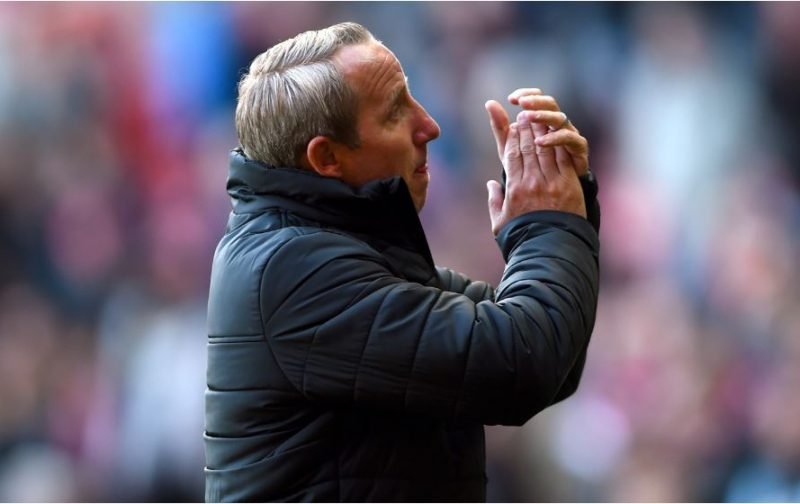 It’s been boiling down to this, Charlton and Millwall fans are licking their lips for this fixture to kick off as The Addicks look to find their first win against Millwall since 1996 where Lee Bowyer scored one of the goals in the 2-0 win.

Lee Bowyer will be looking to improve Charlton’s abysmal record against Millwall on Saturday’s short trip to The Den where Charlton have won just 12 games and lost 35 against our South-East London rivals.

Charlton have not won at The Den since 1995 where the snow was plummeting down and in conditions where no modern football game would be getting the all-clear, Lee Bowyer also had a say in that game as he was given a red card but the mighty Charlton managed to scrape the win with just 10-men on the pitch. 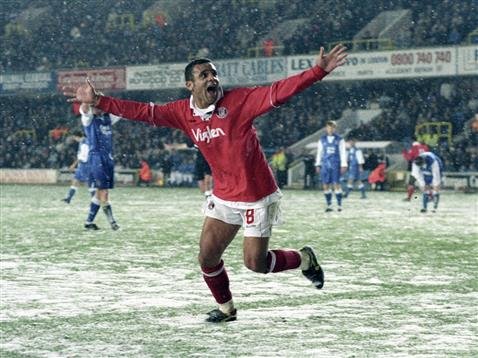 Charlton fans will be hoping to celebrate a win against Millwall on Saturday with a sold-out away end attending The Den, is it a curse thats holding us back from beating these lot or have we just needed that Lee Bowyer effect to get past our Bermonsdey neighbours? I hope it’s the latter.

With Lyle Taylor supposedly not fit for the weekend’s match it looks like Macca will be up top again, but with Bowyer’s tactics he knows how to confuse the opposition ahead of the game, so you never know we might even see Lyle Taylor make a surprise appearance on Saturday. Don’t get your hopes up though.

Please post your score predictions in the comments, I’m going with a 1-0 win for Charlton.

One Reply to “It’s Millwall Next”