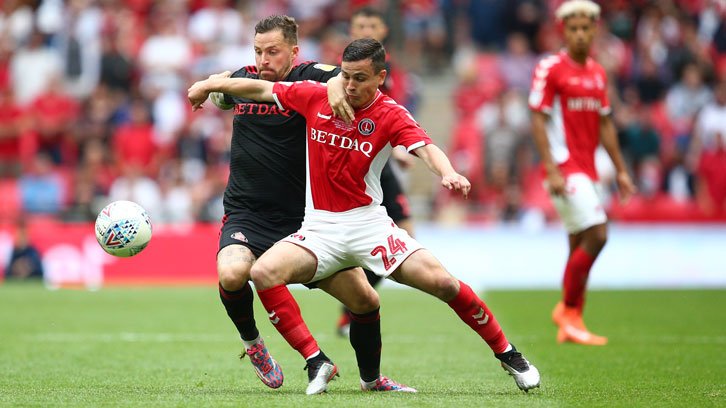 The hero of the afternoon at The Hawthorns Josh Cullen expressed that the team has a lot of reason to be confident after picking up four points from the last three games against Derby County, Bristol City and now West Brom.

Cullen converted from 12 yards after Naby Sarr was brought down in the penalty area after 92 minutes sending the away fans home with a point to shout about.

“On paper, playing Derby and then Bristol City and West Brom away, to get four points as a newly-promoted side is a decent return”

“I think it says a lot about the group we are that we’re a little disappointed with not getting more out of this week. But every game we play against these sides that we expect to be up there or thereabouts in the play-offs or automatics, and we’re matching them, that’s growing our confidence.

“We’re just looking forward to next week now and being at home. Our home form is going to be key. Hopefully, we’ll get three points.”

“It’s football, they are the moments that you are in the game for. I enjoy being under that little bit of pressure. It was nice to be able to put it away and make sure we got what we deserved at the least, which was a point.

“It was something that we’d decided as a team – when we do our set-pieces the day before the game, I was first to take the penalties. Fortunately, one came along and I could put it away.

“I hadn’t watched the keeper, where he usually goes or anything like that. I just went on instinct. You pick your spot. That was where I picked and it worked out OK.”

It was a fantastic away day all in all and it was a strong performance against the table toppers, it can certainly give us a huge confidence boost ahead of the Preston game which will kick off on Sunday at 12 pm due to Sky Sports moving the fixture.

With Josh Cullen’s potential recall in January, Charlton fans will be on the edge of their seats waiting for the 16th of January to come along with Cullen still firmly in place at The Valley, only one can hope but if he keeps it up he won’t be here for much longer.