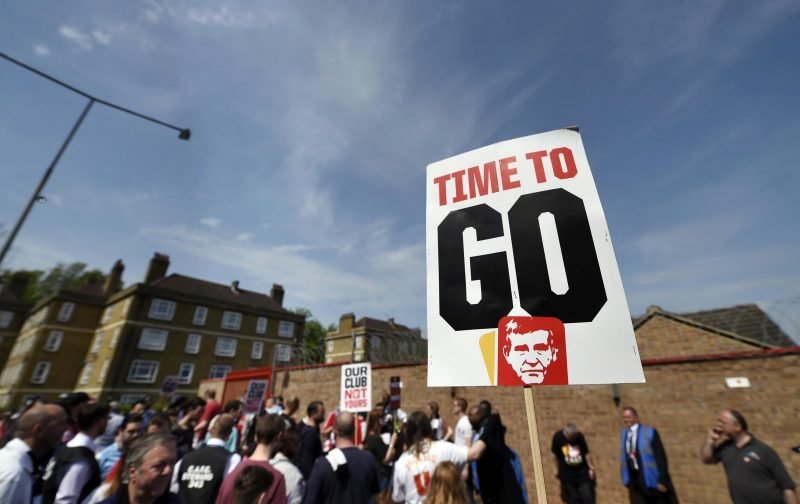 Huge takeover news has emerged from The Valley and it looks like a promising one too. Apparently, a £30million bid has been put across the table by a former banker, who has experience at top-level football according to the Evening Standard.

Finally, it looks like a concrete offer has been submitted, after the EFL said they would not take up Roland Duchatelet’s ludicrous demand of buying Charlton from him. We don’t have any information on who this ‘former banker’ actually is yet, but all we know is Roland would be stupid to turn this offer down if he is serious about selling the club.

The offer could be accepted very soon and the sooner the better. Once he’s gone I know a lot of people will be coming back but has the damage already been done? I honestly don’t think so.

A proof of funds have been put forward to the EFL and hopefully, Roland will snatch this with both hands and cut his losses before it gets any worse for us and himself. This mess he has created has probably not made us an attractive purchase for many potential owners, but now I think we can finally start looking forward to a new beginning.

Here’s what some of you had to say about it…..

Do the decent thing and take the money, Roland. Cut your losses, get out and let us move on! #cafc https://t.co/TRZNrhaUAr

If Roland were a rational businessman, in this situation he would surely grab the £30 million with both hands to cut his losses and get the hell out of the mess he has created. Unfortunately, so far we've seen precious little evidence that he is a rational man. #cafc

Indeed. £30m is reasonable. You can't run an asset into the ground and then expect to make a profit on it. At some point you have to hold your hands up and admit you did a bad job #cafc