How would Roland effect a Championship Charlton side? 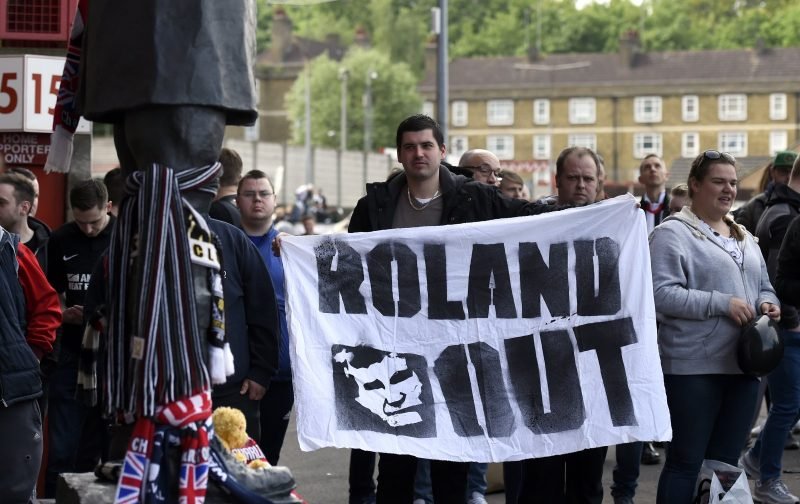 Last night we closed the gap to just four points with a 1-0 win over Wycombe Wanderers and what a brave and valiant effort from the Red Army. We kept on fighting and fighting until the final whistle and we came out victorious which now means the automatic promotion race is looking more likely for us than ever. It is in our hands what we do with these next five games, but if all of us fans stick together and give the team and atmosphere to play too there’s no telling how far we can really go.

We started this season thinking it was going to be a mediocre season, but we all kept the faith in Lee Bowyer and he has turned us in the force to be reckoned with. We are beating Roland right now, I know he does not want us to go up, however, we are going right against that and making sure that we secure a place in the Championship for next season.

I’m sure Roland wants to sell up, but who knows what his plans are he is very unpredictable in the way that you never know when he will come out with something completely ridiculous, but you always know it’s going to anger the fans that are the only thing you can predict when he opens his mouth.

If we do make it to the Championship, I’m not sure if we would survive in the Championship under Roland, with his cost-cutting ways expected to escalate even worse come next season regardless of what league we are in. If we do make it there we need to have a steady budget that will get us a few decent players, whether or not that’s going to happen is a massive long-shot, Roland will never understand what it is to be a Charlton fan nor does he want to understand he is in it purely for the money like we all know.

I’m really looking forward to the next five games, anything could happen, and anything will happen. There are a few twists in the tale still to come and hopefully, that involves us going up.