“He will be a top player” – Addicks discuss youngster’s future 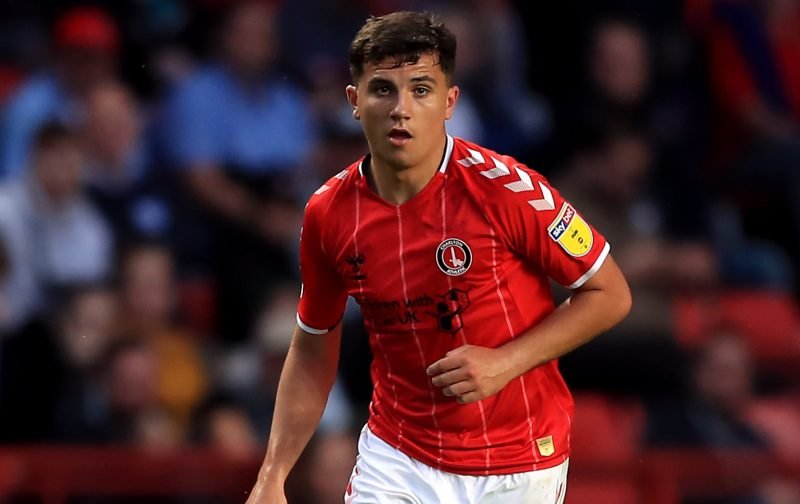 It’s been a strange season for young Albie Morgan, being loaned out to non-league Ebbsfleet United to being thrown straight back in the first-team for The Addicks just a week after his loan spell ended, it sure has been a rollercoaster ride for him.

The youngster appeared 5 times for The Fleet and scored one goal in his short spell at the club and he came back an improved player, although The Championship did look like a major step up for him he held his own in most of the 12 games he appeared in.

But can Albie Morgan go far in the game? I think he can. He is only 20-years-old and has his whole career ahead of him and from what I have seen of him I see a good player in there almost ready to be unleashed.

Right now he is by no means a consistent performer, however, in League One you could definitely call him that every time he was on the pitch.

Albie needs to bring out that technical work that he is so good at and I think he could be an established Championship player in half a year, he has the foundation and the skill now it’s all up to him.

We asked Charlton fans via Twitter whether they think Albie Morgan can go far and here is what you all had to say.

No, League 1 at best

Good but a lot to learn. I don’t think he is as good as shelvey or lookman were at his age.

Yes he will be a top player can pass it

Needs to sort his attitude out