“He was an unbelievable talent!” – These fans discuss who they think is Charlton’s best ever academy player 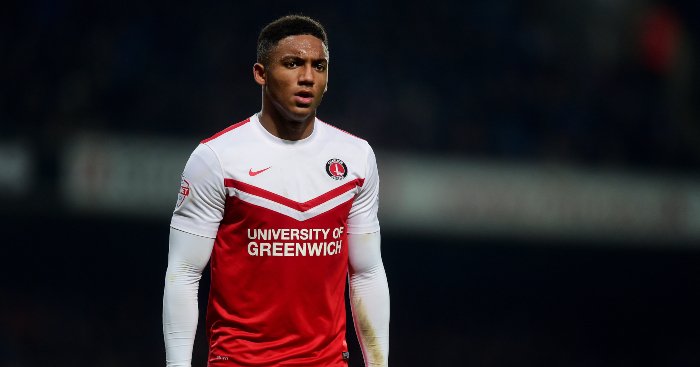 Charlton Athletic’s academy has been known for producing some quality players over the years who have turned into regular Premier League performers and even a Champions League winner amongst the long list of names who have had an impact on English football.

Unfortunately, many of our academy graduates moved on way before they could help Charlton make a real impact. In fact most of the time when we lose a decent academy player it’s normally the end of us challenging to whatever it is that we are going for.

Take Scott Parker for example, if he stayed with us we could have made Champions League, but after he left The Addicks fell down the league a bit and the team that Parker went to which was Chelsea ended up shooting up the league to a second-place finish which really is a big blow to take, however we went on to finish 7th that season, our highest finish in the Premier League.

It is always heartbreaking when this happens, but I think most of us are just so used to it now that we just expect these things to happen us.

Out of our academy graduates as a whole, I think Joe Gomez is the best we have produced not just because of his achievement of winning the Champions League, but he is a well and truly solid defender and after just 24 games in Charlton red he became an established Championship player.

I asked the Charlton fans who they think is the best player to come out of the Charlton academy and here is what you all had to say!

Ademola Lookman was an UNBEILIEVABLE talent…we didn't sign him until the final game as an U16 when he played against for London FA….i remember he scored 6 in one game against QPR! special player….and a very humble kid….JF

It’ll be Joe Gomez at some point, might even be now. How we only got 3mil summed up Rolands time at Charlton.

Gomez it isn’t even an argument. 22. CL winner and possible PL winner already playing in the best side on the planet.

Definitely Joe Gomez. He’s playing in the best team in the world, hasn’t dropped a single league point all season, won a Champions League. And he’s only 22

Not the best ever but I think Shelvey is a hugely underrated talent. His technique and passing range are both ridiculous

Gomez is probably the best

Scott Parker but Joe Gomez will eventually take that crown no doubt.

Can't argue Joe Gomez at all. Simply done better than any other youth talent to walk through our doors. Champions League, Premier League pending. Undeniably the best.

I give big big props to Shelvey and Parker. Even Paul Konchesky – played for England, FA Cup final goalscorer.