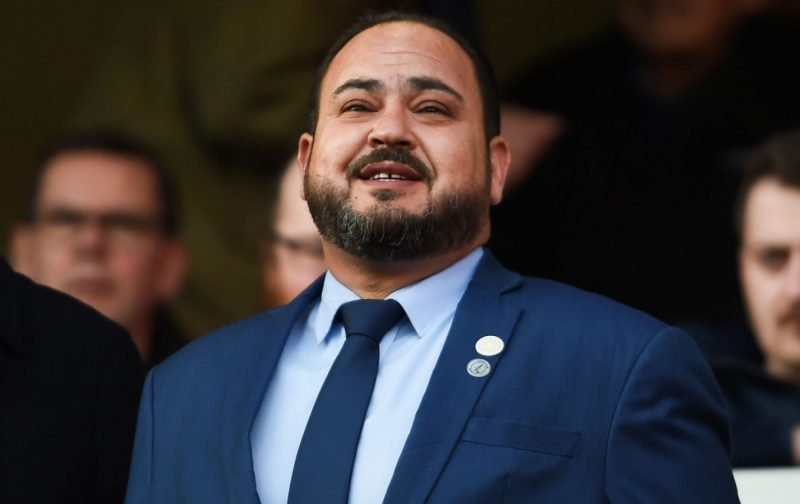 It’s been a really horrible time to be a Charlton fan in the last couple of months as what we thought was our saviors turned out to be even worse than what we had before as Tahnoon Nimer and Matt Southall had a dispute in the boardroom over reckless spending to which Southall was outed as the perpetrator.

Since then a lot has been revealed about this two-bit takeover and it turns out the EFL are once again to blame for all this. How can they let someone take over a club for a pound and then ask for the source of funding after they have been put in place? I literally could have bought the club!

It just doesn’t make any sense to me especially after what happened to Bury, it’s like they just don’t care about how the fans feel from any club let alone just us who have also been subject to bad ownership for the last 6 years running, you would have thought they would take more care going forward, but obviously not it’s EFL were talking about.

We are hopeful that Tahnoon Nimer will be able to show source and sufficiency of funds, so we don’t expect this to be a situation we have to deal with.

If there is a negative outcome on the source and sufficiency of funds, or indeed from the EFL investigation, it would likely come with sort of instructions from the EFL. At that stage Tahnoon would have to consider his options which may include selling the club, however, we don’t think it will come to that.

We appreciate there has been speculation in the press about individuals purchasing the club, however, we are not aware of any interest of those that have been publicly named. A number of individuals have approached club representatives about purchasing Charlton. None of these offers were deemed in the best interests of the club, so they have been rejected.

It still seems as though there are people trying to buy the club even in the state it’s in now, which is good at least we still have some people who might save us from the circus show we have become.

Of course, it’s going to take a lot to gain the fan’s trust if new people come in, but as usual, they will be welcomed at first and then it’s up to them to keep the fans happy.

If I’m honest I don’t want to have to go through the drama of finding a new owner again but after all the stuff that has happened recently, I can’t see Nimer staying for the long term.