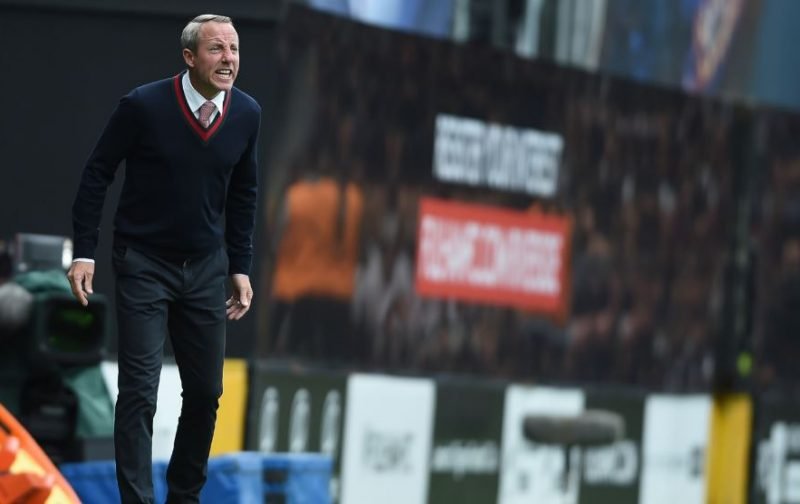 Another unfair decision has been made about Lee Bowyer’s touchline behaviour after comments made against the referee at the Swansea City game as The FA continues to try and put down a firm hand on “abuse” against the officials.

It was clear that the Charlton fans and Lee Bowyer were not big fans of the ref that game as a couple of clear penalty claims got waved away in the 2-1 loss.

Bowyer had a personal hearing on Monday to try and persuade the FA to not give him a touchline ban, but instead, that appeal was waved away just like the penalty claims.

Some would say that Lee Bowyer actually likes the view from up in the stands as last season he had a ban after the AFC Wimbledon game in which he got sent off and we actually did quite well after drawing 1-1 with play-off semi-finalists Doncaster and winning against Portsmouth and Burton 2-1.

So it could be a blessing in disguse, but I’d rather have our main man giving orders on the pitch!