Defender begins training with Charlton ahead of possible move 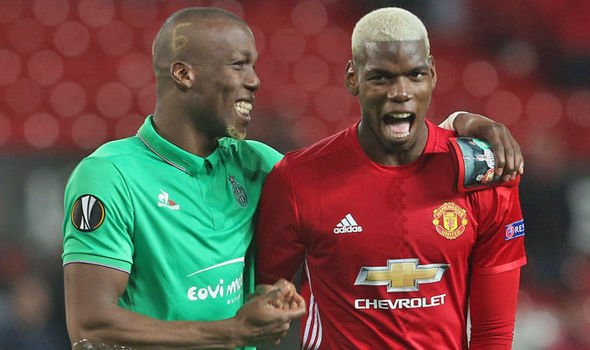 Its the final week of the transfer window, which means it might be time for desperation or we have just been waiting for the final week to get any deals done, I sure hope it’s the latter.

However, it looks as though desperation might be the answer for Charlton as South London Press’ Richard Cawley revealed on Twitter that Manchester United’s Paul Pogba’s brother Florentin Pogba is training with Charlton’s under 23s, so an actual move might be off the cards and he could just be here to gain fitness after his release from MLS side Atlanta United.

I’ve seen that Paul Pogba’s older brother is a decent passer of the ball although he lacks the skill on possession and can be nuisance to himself, sounds a bit like a Naby Sarr type player and we could do with more of Naby’s good qualities, but less of the mistakes which affect his game quite a lot, I do like to see Naby bolt through the opposition but he looks like a lost dog when he needs to pass the ball, if Florentin can deliver that second part of Naby’s game that would be great. 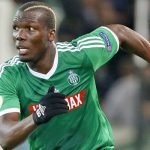 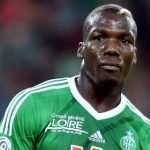 Florentin was wanted by Ronald Koeman’s Everton a couple of years back but a move never materialised for the 29-year old, he has played for Saint-Etienne, Sedan and Turkish side Gençlerbirliği before his release from Atlanta.

Pogba is yet to meet up with the management team and the first-team, but he is training with the club.