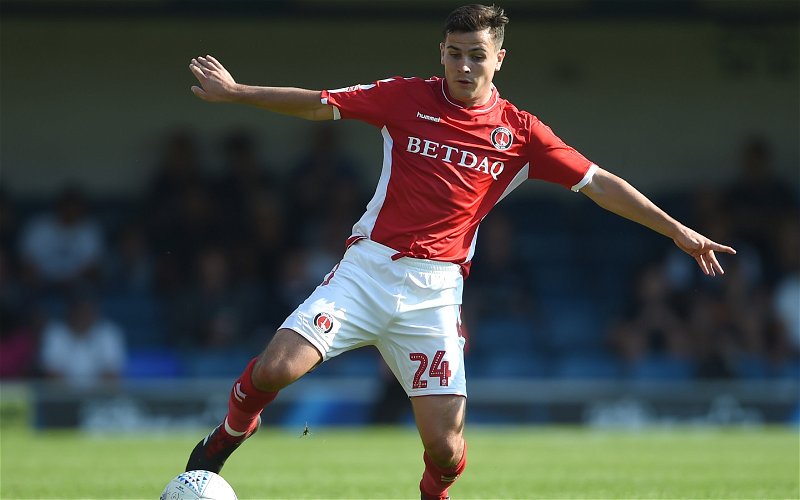 It’s another three points on the road for Charlton as we beat Gillingham 2-0 on Saturday afternoon. The goals came from the midfield, Josh Cullen and Joe Aribo were the ones to put the ball in the back of the net. Those two have been spectacular this season and this performance from the both of them reflects on how good these two have been as we played our final away game of the season, until the playoffs that are. In a way this game could be a good send-off of sorts for Josh Cullen, he has been unlucky with his goals, most of them get disallowed, but his performances overshadow all of that and he got a goal on the weekend, so this could be a great reflection on how important Cullen has been for us.

“To come out and play in a team with great players, and that’s fighting to get promotion, it’s a massive club that’s been brilliant for me and I’ve thoroughly enjoyed it. Hopefully, I can finish off my time off here with promotion.”

“I’ve always said that the main focus is to go back to West Ham and, as you said, get a first-team place there, they want me back to go and do preseason and try and make my time there successful and get into the first team and warrant that place. That’s what I’m looking to do and, hopefully, that’ll happen. I think it’s important for every player. Playing games and improving and developing yourself, you only get that through playing games.”

No matter how the playoffs go, Cullen has been one of our best players this season and it is a shame to see him leaving, but you have to expect that with loans. Of course, I’m sure Bowyer would try to get him back if there was nothing for him at West Ham, but Championship football would have to be the minimum to get him back in the squad. There’s no way he would come back to us if we are stuck in League One.

I will give my good luck to Josh once the season has ended, but for now let’s get this promotion!