Could Macca be off to Ipswich Town? 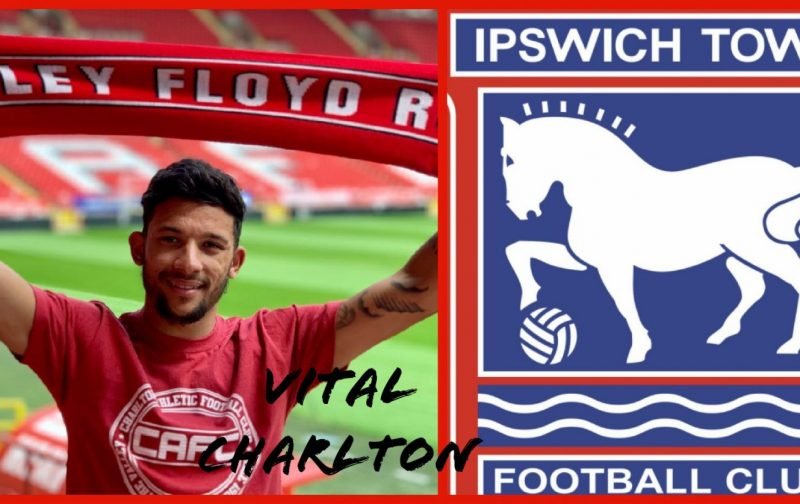 When this young man came in we were all excited, probably something to do with the fact that he was our first summer signing and with a decent record at Leyton Orient behind him he was certainly a player to look forward to.

Now Macauley Bonne has made an appearance in the league and in the cup, to say the least, the fans are not too impressed with him he has the first touch like a trampoline and he seems to be way out of his depth right now.

There have been rumours floating about that Macca is off to Ipswich Town for a loan deal, we will have to see how true that is in the coming weeks, but I’m all for this move for him, it will do Bonne the world of good to get football at the level below us because he is not up to standard right now.

I have heard this from a couple of my own sources, but whether this is true or not remains to be seen.

Bowyer even said he wasn’t the finished article, however, I think a lot of fans chose to not agree with him and now it’s left a few of them disappointed that Macauley is not actually that good at the moment.

Next season he will be a different player mark my words, but a loan move to Ipswich would be a brilliant move for him as he is from the Suffolk area and apparently, he’s an Ipswich fan.

More evidence that a move to Ipswich is in the works was something that happened recently. The Tractor Boys signed Kane Vincent-Young from Colchester yesterday and Bonne put up an Instagram story saying “see you soon”.

I would love this to go through because Macca has bags of potential and a transfer like this will bring the best out in him if he can get regular football there. They have just three strikers right now, so they might be looking to bolster their ranks with Macaulay.

What do you all think of this leave your comments in the comment section below!

4 Replies to “Could Macca be off to Ipswich Town?”