Contractual situation that could spell complications for Charlton going forward 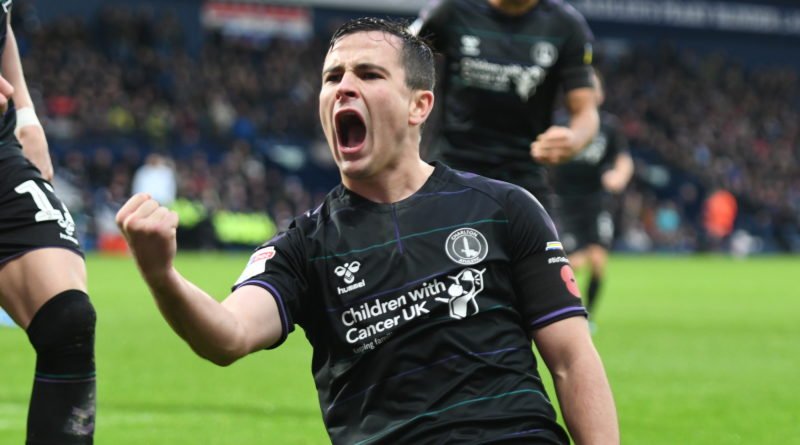 Last night Josh Cullen returned to first-team action against Fulham which ended in a 0-0 draw and it was good to see the Republic of Ireland international back on the pitch working his magic.

Charlton have been looking at the possibility of bringing Cullen in on a permanent deal, which would be a fantastic move for the club and Josh as his game time at West Ham is very much limited to a bench appearance every now and then.

Cullen is a player who has an immense quality about him and something we have been missing in the middle of the park since he got injured against Cardiff City back in November.

“I have an option year at West Ham that has been triggered, the club have triggered that.

“We’ll see what happens next year. I’ve always said with these loans that the long term aim is to improve and go back and play for West Ham.

“While I’m still contracted to West Ham that will always be the aim.”

I think Cullen did deserve a chance at West Ham this year, I mean they are not exactly doing great this season and I’m not saying he would have made an instant impact but he could have shown United what he can do and I believe with his technical ability he could easily go on to a player remembered by many, but West Ham seem to neglect his quality.

I thought with the way he played last season The Hammers would have put him in the first-team straight away, but to my surprise, we ended up getting him back in on loan for the season.

With the change in management at West Ham being a key factor going forward, do you think Josh Cullen with be in David Moyes’ plans? 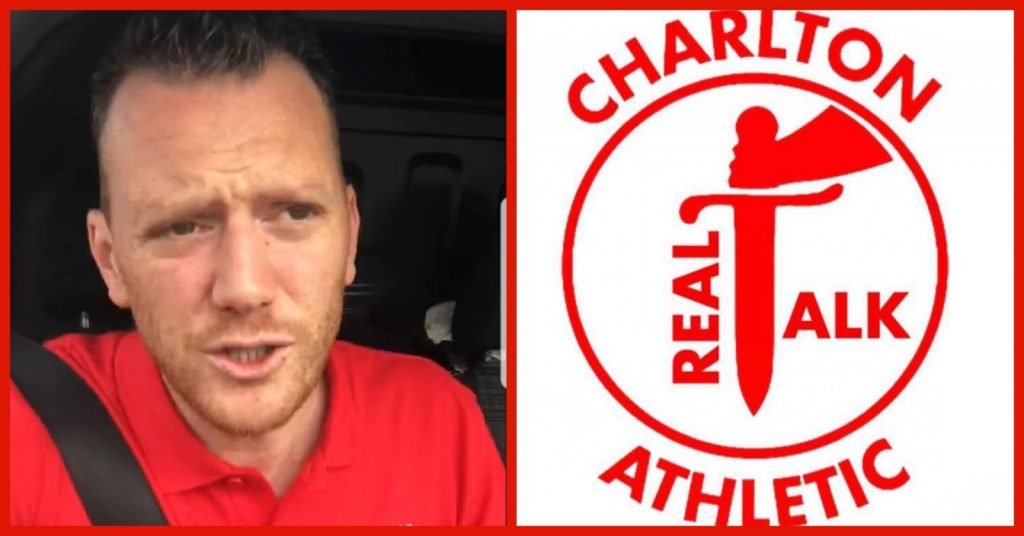 “He is surely on the top of the list to make a bid for in the summer regardless of this news I think Cullen has captain potential for this club just like Kinsella and Holland did!

“Bowyer admires him, Southall stated he admires him…the fans admire him. He is a talent that we can’t miss the opportunity on at least trying to make him a permanent signing.”