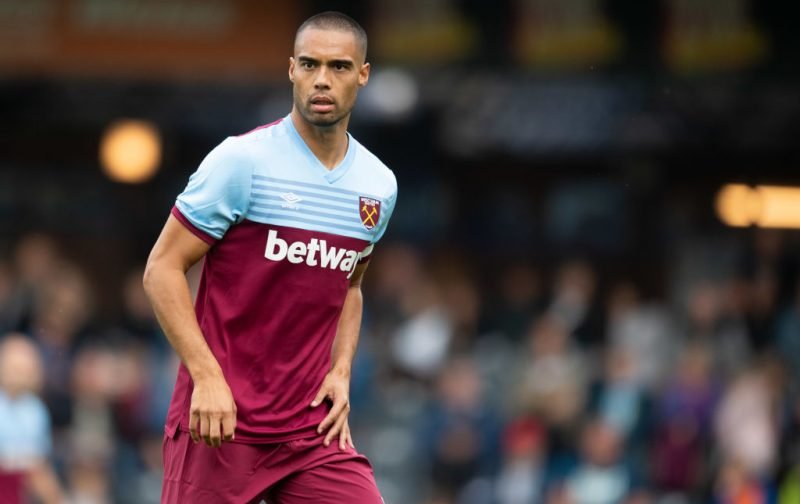 As transfer deadline day approaches most Charlton fans will be feeling the anxiety with the possibility of not getting anyone in for the rest of the season and the squad is already depleted as it is, however, we have suffered another setback in the form of a loan deal for centre back.

West Ham United defender Winston Reid has turned down the opportunity of a loan deal at The Valley according to TeamTalk as he wants to battle for a place in David Moyes’ first team.

Reid is just approaching to full fitness and needs some game time so for him this would have been a good chance for him to show his quality and under a manager like Lee Bowyer I’m sure he would get the best out of the ageing 31-year old as what he did with Darren Pratley.

Maybe it’s for the best that he didn’t join, we seem to always be getting hold of injury-prone players or ones that have just got back to full fitness and I think that’s mainly where our problems lie, we need some solutions on that, not more players that could break down early on.

The search continues, but I’m sure we will bring in the right players once Bowyer and Gallen identify the targets, but it looks like we may need to spend over the odds if we are going to get the ones we want.