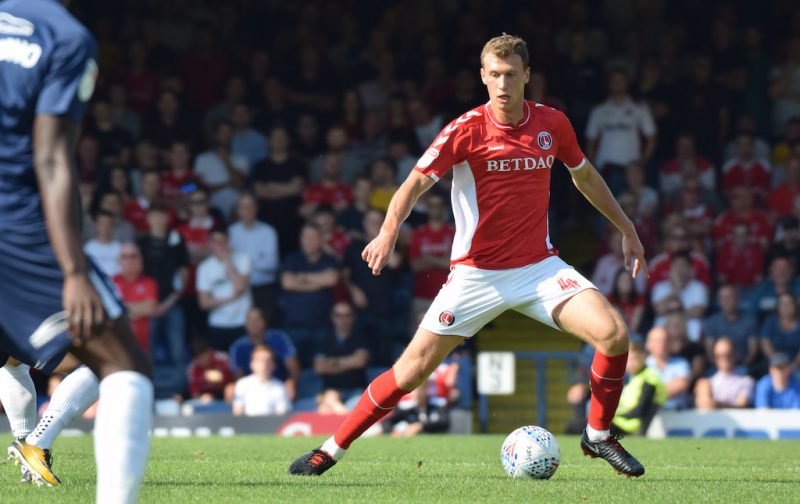 To be honest this was certainly something I was expecting after Krystian Bielik was taken off against Plymouth and now he is guaranteed to be out for the visit to Buckinghamshire as we face Wycombe Wanderers on Tuesday night.

We have sold out the away-end for this one which is fantastic for a Tuesday night game and it’s a 71 miles journey so it’s not like going down the road to visit Crystal Palace, but at least it’s not too far like what Plymouth is.

“We’ve lost Krystian, he is out, His ankle was playing up. He did it when he was away with Poland. We brought him in on Saturday and he was in pain. We are going to try and repair that, get it as good as we can for the weekend. We don’t know, that might be too soon. He is definitely out for Tuesday.”

“They are going to need a couple of games for our U23s and the first of those will probably be next week, I’m just trying to look after the lads as best I can. I want to have this headache, about who to play, for the rest of the season. We’ve got pretty much everyone available and hopefully, we can keep it like that because this season we have been unlucky with injuries.”

It’s so good to see them both getting close to full fitness because when we see that number 8 back on the pitch it’s going to be a big ma moment for him and the fans. Jake is a fantastic player and I can’t wait to see him back out there.

With Lewis it’s such a shame he has deal with all these injuries because he is also a very good player, but we don’t get to see enough of him because he is out injured all the time. Hopefully, this is the end of all that for both of them.