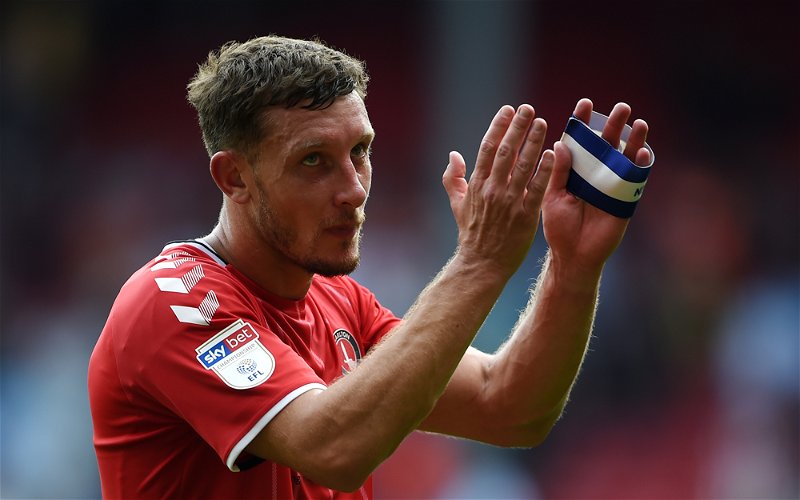 Charlton’s captain Jason Pearce could be out with a serious knee injury as Lee Bowyer has admitted that it “doesn’t look good” as Peacey was kept out of Charlton’s 1-1 friendly draw against Birmingham City on Saturday.

Charlton tried a couple of trialists out for the Brum clash as Dennon Lewis, Josh Clarke and former Addick Tariq Holmes-Dennis all appeared, however, Holmes-Dennis has ended his trial.

Replacing Jason Pearce on the weekend was former West Ham man and U23s player Jay Mingi as Charlton’s small squad gets even smaller.

“Pearcey hurt his knee on Friday, so that’s why he wasn’t involved in the game.

“He is going to have a scan. It doesn’t look good.

“Chuks didn’t travel with us. He twisted his ankle the day before we left but he shouldn’t be long. While we were away he was outside running, so he won’t be far away.”

It’s times like these that the EFL need to recognize that we can’t continue under this transfer embargo, our squad is so thin it’s actually ridiculous, I just hope Thomas Sandgaard can get something sorted before the end of the month so we can go back to being a normal club again, a club that talks about football rather than what’s going on in the boardroom as I’m sure every Charlton fan is getting sick of it now.

We need reinforcements at an all-time high right now.