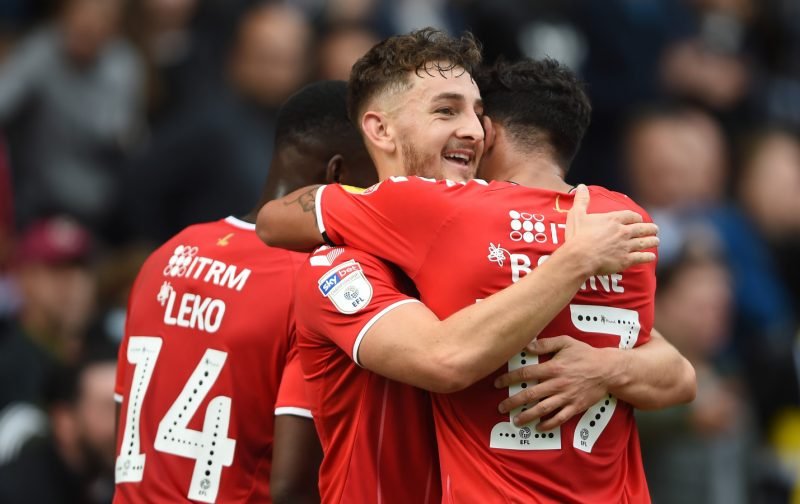 Charlton Athletic’s situation seems to be getting better with the hopes of Thomas Sandgaard taking over the South-London side and it is looking like it could have a potential effect on the players as one man who I and many other Charlton fans thought was definitely leaving, might not be after all.

Tom Lockyer has been spotted training with The Addicks in the West Midlands after traveling with the side to their summer training camp that Lee Bowyer has organized as a bonding exercise for the players.

The Welsh international triggered a clause in his contract which gives him the option to leave on a free if Charlton were relegated from the Championship.

He looked to take up the option, however, it may not be completely true if he is still training with us, but it gives us hope that he will stay as we have the potential to even win the league this season if everything goes to plan and keeping him will certainly help us in that department.

Lockyer still has a contract that runs until June 2021 and it looks like he might be taking up the option to see out that deal.