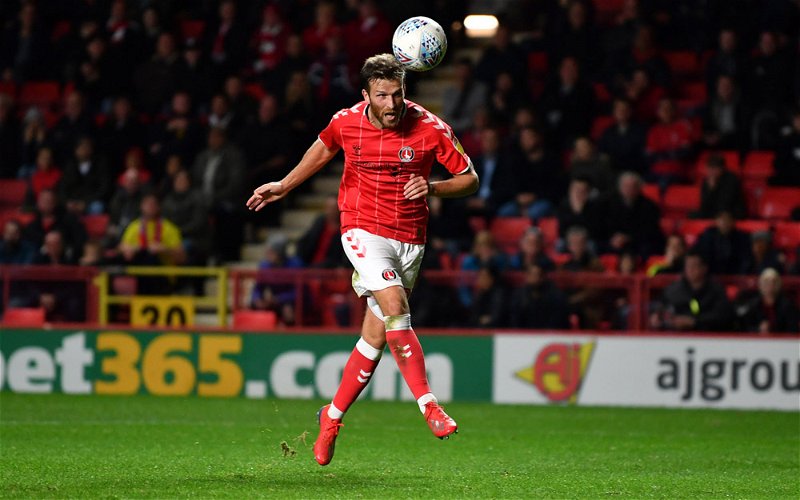 Charlton has received some bad news on the Adam Matthews front as The EFL have blocked Charlton from resigning the Welsh right-back, however, it might not be the last that we see of Matthews as all it takes is for Thomas Sandgaard to take over the club and prove his source and sufficiency of funding and we will be good to go once again.

It is really disappointing that The EFL are punishing the fans, the players and the management for something they didn’t even do, I just don’t understand why The EFL always punish the club and not the individual.

I know it’s in the rules that we have to be in this situation right now, but can we at least have a chance without trying to sign players from the non-league or ones that have fallen way out of favor with there clubs.

“We put to the EFL if we can sign him and they said no, not today, we have to do some work behind the scenes now to be able to do that.

“There’s always a danger [he could move to another club] but he does love it here. He’s really enjoying his football, especially when he came last year.

“He’s improved as well. He wants to stay, it’s just trying to work things out with the EFL and behind the scenes to make that happen.”

I don’t think the takeover is very far away but with Paul Elliott still hanging around like a bad smell it might take until next month to get this all sorted out.