Charlton receive a glimmer of hope as breaking point approaches 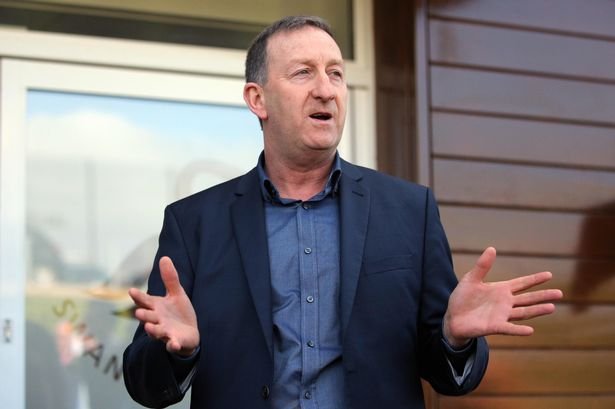 A lot could change by tomorrow and hopefully, it could be the change we have been waiting for as ex Swansea director John van Zweden has teased something on Twitter that looks to be in the way of something good happening in SE7.

Obviously we know we have no right to get carried away after ESI came in and have so far brought the club to it’s knees whilst lying to the fans about the amount of money they have.

The most heartbreaking thing about ESI was that we actually believed in them, we all did to a certain degree, with the way Matt Southall was conducting himself with the fans, in interviews and press conferences whilst also receiving praise in the form of Peterborough United’s Darragh McAnthony who himself is a pretty decent chairman, so he obviously couldn’t see through Southall’s lies, nor did we until the whole Range Rover situation came to light and with the bread and all that.

Everything seemed so great with them in charge at first and as it turned out it was all a smokescreen to what was really going on behind the scenes, nothing had really changed for Charlton for the better, it all just got worse.

Now we are at breaking point, the next 24 hours are crucial for The Addicks’ future the wages for players and staff are due and that will be over £400k that we will have to raise in order to fund those payments.

However, we do have a glimmer of hope with Huw Jenkins, he needs to complete the deal very soon otherwise everything will be in the process of falling apart and he seems to be very interested in taking us over.

The man who worked with Jenkins at Swansea is John van Zweden and he today revealed a tease on Twitter that tomorrow could be a good day for Charlton fans.

Hopefully tomorrow will be a fantastic day for @CAFCofficial and their fans.

So with this coming out, it could indeed point towards a ‘fantastic day’ for Charlton, let’s just keep our fingers crossed that this is the case.

Read my feature on FootieCentral – Charlton Athletic: The club that never gives up.