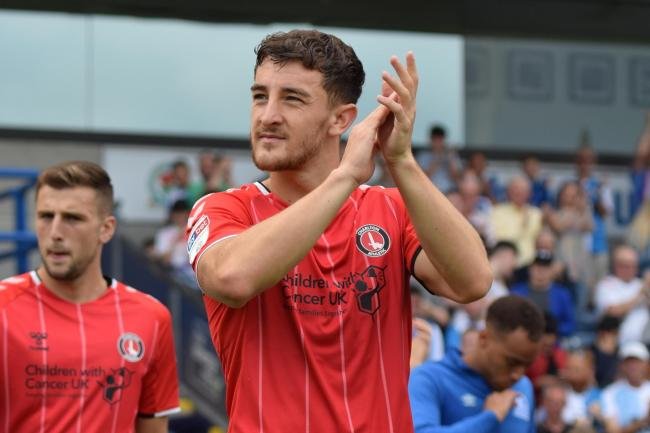 There has been nothing but troubling news for Charlton and it’s supporters in recent weeks that have gone from relegation to extinction as 45 days remain to save Charlton Athletic, once again another dire situation lands on the doorstep of SE7.

Thankfully there is some good news for Charlton fans as The Addicks have received a boost in the form of midfielder and newfound left-back Jake Forster-Caskey after he extended his contract by a further year according to The South London Press.

I know it’s not much in the circumstances we are in but hopefully, where a player is signing back on he sees that the club still has a future and he wants to be part of it, so that’s a good sign in my eyes.

JFC made 11 appearances in the Championship last season for the South-London side and even found himself playing at left-back during the injury crisis and done surprisingly well.

Tom Lockyer will also be offered a new contract by Charlton, but he does in fact have a relegation release clause, although he could take a u-turn and help The Addicks get back into the Championship

However, Charlton fans don’t let something like this pull the wool over your eyes about what is going on in the background.

We still need to get rid of the cancer that plagues that club and give us all a fresh start back in League One where we can rebuild ourselves and get ready for another big push for the big time.