Charlton put in a transfer offer for 6 foot 3 defender 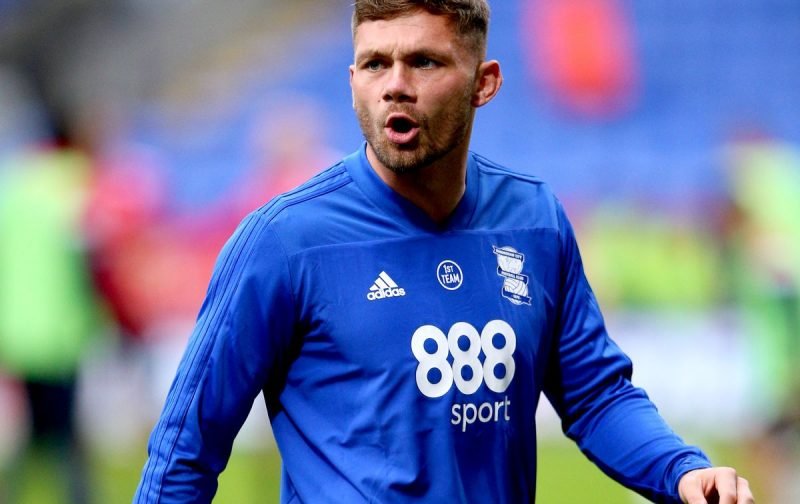 After managing to keep just four clean sheets from twenty-six games its evident Charlton’s defence is in need of some reinforcements and with the rumours of Kean Bryan being quashed recently, we look elsewhere to solve our defensive woes.

The latest name on the rumour mill is Birmingham City centre-back Harlee Dean who is also their captain, which could add another leader to the Charlton squad and at 28-years old he has the experience to go with it as he enters his peak years.

According to a Vital Charlton source, The Addicks have put £1.9million across the table for the defender which is a pretty good price seeing as his contract runs out in 2023. Most people have been saying £2million but this £1.9million is just the precise figure.

Apparently he is a no-nonsense defender which is something I feel we need in the squad right now, someone like Tom Lockyer who can liven the players up and if we can fit these two together it would make for a tough challenge for the opposing attackers. 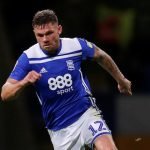 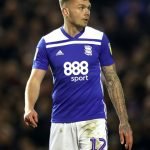 I doubt The Blues will accept the offer, but only time will tell from now if this will go through or not as Charlton have backed out of two deals already this window.

I haven’t heard much about him before hearing this rumour, but he does sound like a player we need at this club and from watching a few videos of him he does look like a tough defender to get past, plus his 6 foot 3 figure could be vital at the back.

If we were to sign the former Brentford and Southampton man we would have to wait for another three games to play him as he was red-carded in Birmingham’s last game against Luton Town win resulted in a 2-1 win for City.