Charlton pull out of deal for Premier League defender 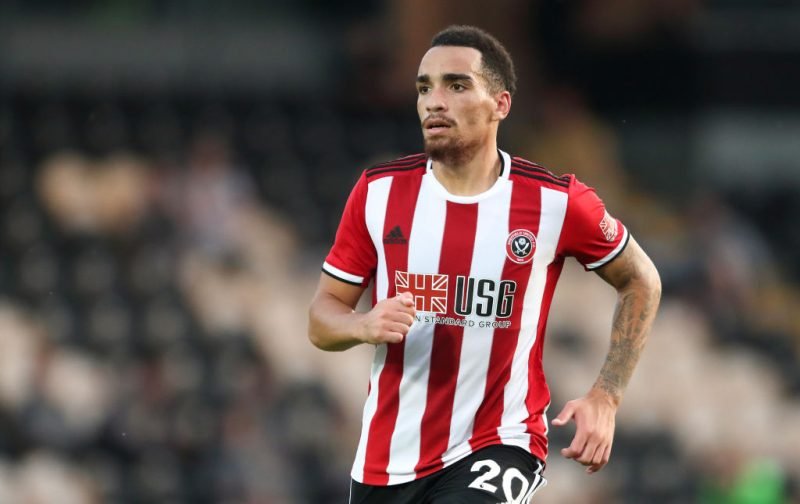 Yesterday really was something special for Charlton fans as Matt Southall outlined his plans to reconnect with the Charlton fan base ahead of the first league fixture under the ESI ownership against West Brom this Saturday.

Yesterday Sky Sports’ Ben Ransom announced that Sheffield United’s Kean Bryan will not be signing for Charlton as he revealed on Twitter, but could this be good news for Charlton fans seeing as he lacks experience in this league? I think so.

One other transfer line I picked up today. Kean Bryan will not be signing from Sheffield United. Player did think it was done (hence reports yesterday PM) but I’m told at this stage of the window Charlton are not looking at loan deals #cafc

Right now we should only be looking for experienced players who can get out of a relegation scrap, whereas Bryan was relegated with Oldham back in 2018 so I don’t know if this move would have worked.

One thing I think Bowyer was looking at with him would be that he can play both in defence and midfield in a box to box kind of roll, so he might have been looking for someone who can play in more than one position to ease the injury crisis. 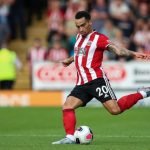 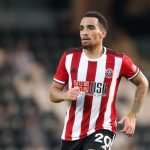 Bowyer has been known to put players in positions that they are not used to, but more often than not they do seem to work out, take Forster-Caskey for example, I don’t think anyone would have predicted him playing left-back like he’s been there all his life.

This move could have worked out at some point, but right now I don’t think he’s what we are looking for.