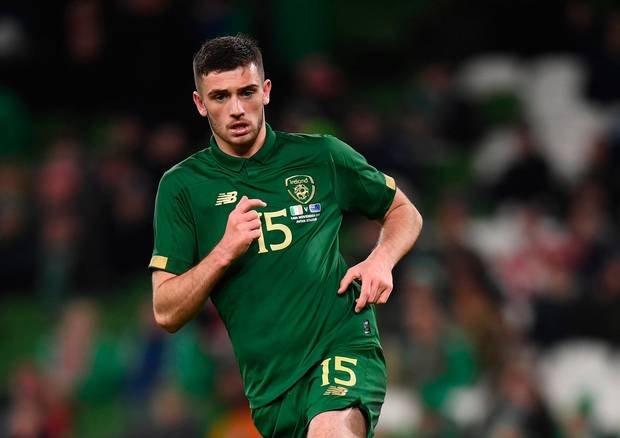 The search for an additional striker goes on after being linked with strikers such as Mo Eisa, Ivan Toney and one that got away Armand Gnanduillet after Blackpool tried to negotiate an extra £500k from Charlton but Matt Southall stayed firm in that situation.

Now with our options starting to dwindle Charlton will be looking to get Tottenham Hotspur striker Troy Parrott on loan for the rest of the season according to Daily Star.

The highly-rated 17-year old has played no longer than five minutes of Premier League football this season which was against Burnley, plus he also featured in the Carabao Cup defeat to Colchester United.

For as young as he is it will be a risk getting him in, although Parrott could be a pivotal part of us staying up this season as his recent goal-scoring record shows has scored ten goals in eight games, playing in the FA Youth Cup and Premier League 2, which was mainly where Conor Gallagher would play before he came to Charlton.

Parrott has also been capped once by The Republic of Ireland which was a 3-1 win over New Zealand where Troy provided an assist.

I think this will be a risk that will pay off if we can get him in, Charlton have a good track record with young players coming good once they get to The Valley and I think any team would be stupid to not send their youngsters here on loan.

We were linked with Troy back in the summer, but nothing seemed to materialise so looks like Lee Bowyer is trying his luck once more.

What do you think of the latest links? Comment below!