Charlton players and staff get paid, but by who? 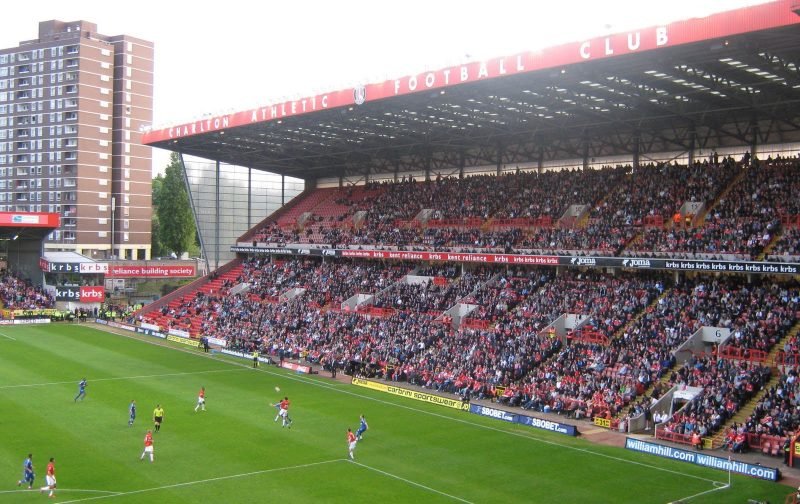 Well, we were assured that money would be put into the club when we need it and it looks like that promise has delivered, was it Tahnoon Nimer or Huw Jenkins who paid the club, or was there money left over we didn’t know about? Right now it is all a mystery but it looks like the club has started off the day with a good hopeful vibe that things could indeed change soon.

It was said on Twitter today by Jimmy Stone that the players have indeed been paid however there are a couple of ‘irregularities’ as in there were no payslips this month so no one knows who has paid them which now gives a very interesting meaning to today weather we will see the club change hands or not.

Looks like Charlton’s staff have received their wages for the month of May.

Couple of irregularities in that no payslips were received this month and staff had been told that wages may arrive later in the day. So relief all around. #cafc

I would have thought there would be more bills to pay at this time of the month and whoever is the mystery person putting the money into the club, I’m sure we all as fans say thank you to whoever you are, I’m sure we will find out in the course of the next couple days.

John van Zweden did say that he hopes today will be a ‘fantastic day’ for Charlton fans and it hasn’t started off too bad as it goes!