Charlton man on his new role at the club 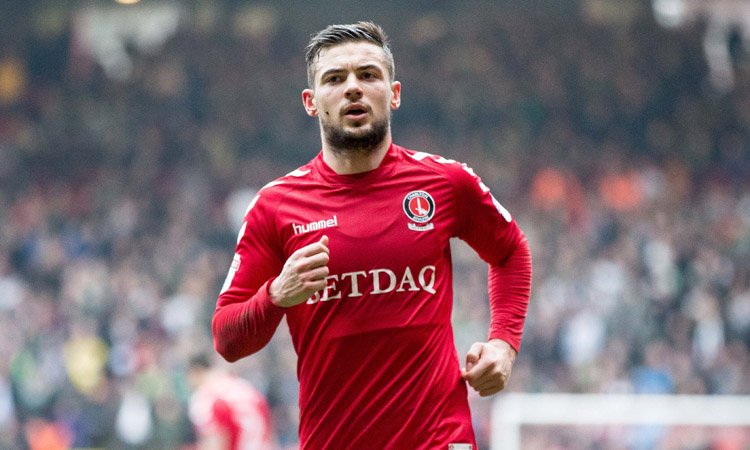 When the season first started I don’t think many of us were impressed with Jake Forster-Caskey, it was almost as if he didn’t look up to the challenge at hand, but now playing at left wing-back Jake is looking back to his old self.

When he was a regular starter JFC was without a doubt one of my most favourite players and when he was taken out for the season last campaign I was expecting the worst, but thankfully we came out with confidence and got promotion in the end.

Now that Championship football has arrived it’s no secret we needed to improve our midfield and unfortunately Jake wasn’t cutting in it in his natural position with the likes of Josh Cullen and Conor Gallagher coming in it was always going to be hard for him to secure a place in the starting eleven.

The most unexpected thing has happened with Jake, he first played in left-back against Swansea at home and surprising actually did well in the small amount of time that he played.

Then against Fulham, he really surprised everyone with how good he was there and now he has done the same against Derby County, putting in a great performance again.

“It doesn’t help me when he keeps putting it in the top corner but it’s brilliant, he’s come in and been fantastic through the whole campaign. Josh as well. The whole 11, whoever the gaffer puts out there, works hard.

“He is a manager who asks the players to give everything and we do that. I’m playing out of position but he wants work-rate and to leave everything out there.

“I’d rather be playing than not playing. I feel quite comfortable there and feel that I read the game quite well.

“There’s probably a bit more sprinting but you get more time on the ball than in central midfield.

“Playing next to Naby, who is a good footballer, he is talking to me throughout the whole game – that helps. It’s easy to slot into a team which is working so hard and wanting to win every game.”