Charlton man hints at return after lengthy spell on the sidelines 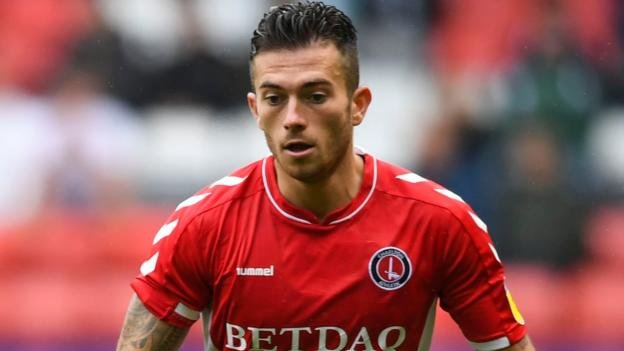 It’s been a very long time since we have seen Lewis Page play a league game for Charlton, but we could be about to see him feature again soon as he will need to put on a real impression on for Lee Bowyer and the fans if he wants to earn a new contract at The Valley as his injuries have been horrendous for him.

The last time we saw Lewis play was in the 5-3 defeat against Scunthorpe United back in October 2018 as he lasted just five minutes before coming off injured which took him out for the rest of the season, he did make two subs bench appearances but he never came on during that time.

We did expect a return from Page this season although he got injured again during a pre-season friendly against Gillingham.

However, the former West Ham United man has hinted on his Instagram story that he could be, returning to action soon.

I really hope that Page can turn his injuries woes around because he can be a great player on his day, but I have faith that he will come back stronger, you got this Lewis!