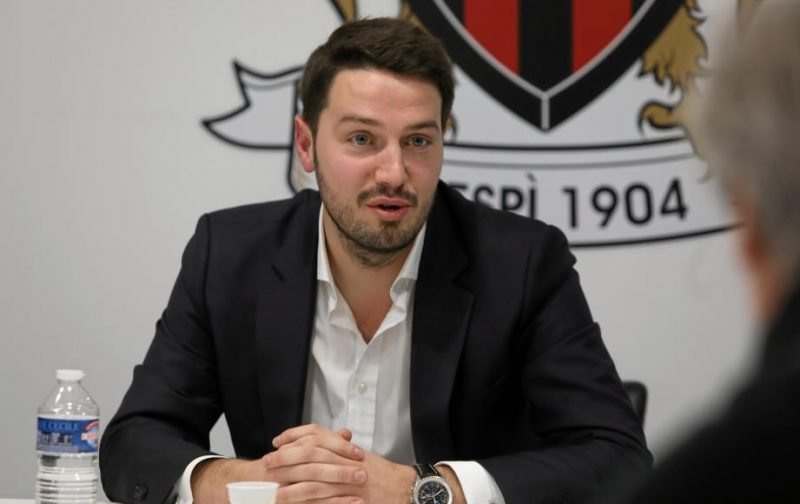 Looks like most of this mess at Charlton is eventually going to be cleaned up, but with the recent appointments to the board having no experience in the English game whatsoever could prove to be a risky move by Nimer as he has appointed Claudiu Florica and Mariam Mihail.

Now we have a couple of directors in place, nows the time to find a CEO who will have the clubs best interests at heart and after thinking we had that it’s going to take a lot of doing for the new chairman to win over the Charlton fans trust, but Richard Cawley from the South London Press today revealed that, that man could be Barnsley’s former CEO Gauthier Ganaye.

Charlton staff have been told that a chief executive will be appointed. Former Barnsley CEO Gauthier Ganaye has been linked with a role there.

Ganaye became to youngest football chairman at 29 years old when he joined Barnsley in 2017, the Frenchman impressed in his role at Barnsley, which in turn earned him a move to Nice in France.

It seems kind of positive, from what I can see he is a decent chairman and would be warmly welcomed at Charlton after the circus we have had. It will be refreshing to have someone in who actually cares about the future of the club.