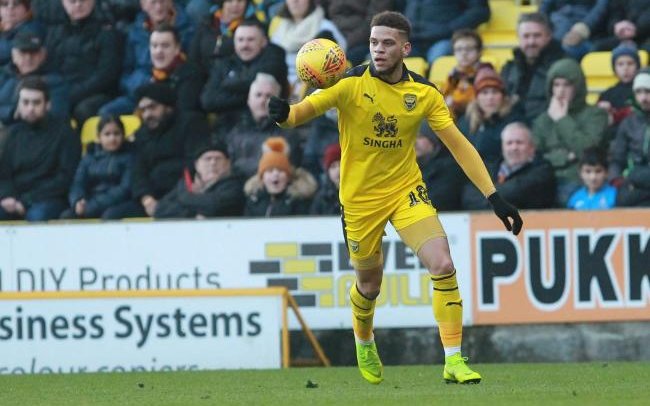 This one might not come as much of a surprise as what the John Bostock transfer rumour did, but there is one factor about this that could be changing the team for good, it looks like we might actually be getting some more wing play which gives the option of more changes the side on a matchday which is exactly what we are crying out for.

Middlesbrough’s Marcus Browne is the man linked with Charlton as Football Insider revealed earlier on today. 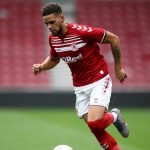 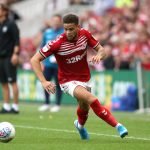 If this deal goes through it will give manager Lee Bowyer more attacking options, as Andre Green replaced Jonathan Leko after he suffered an ACL injury that has taken him out for the rest of the season.

This transfer could serve both of the wings well as we only have a few players capable of even playing there so expanding the options in that department would be a welcome change.

In terms of his quality, it could be a risk. However, if Bowyer can work his magic on Leko I’m sure he can do the same with the former West Ham and Oxford United man.