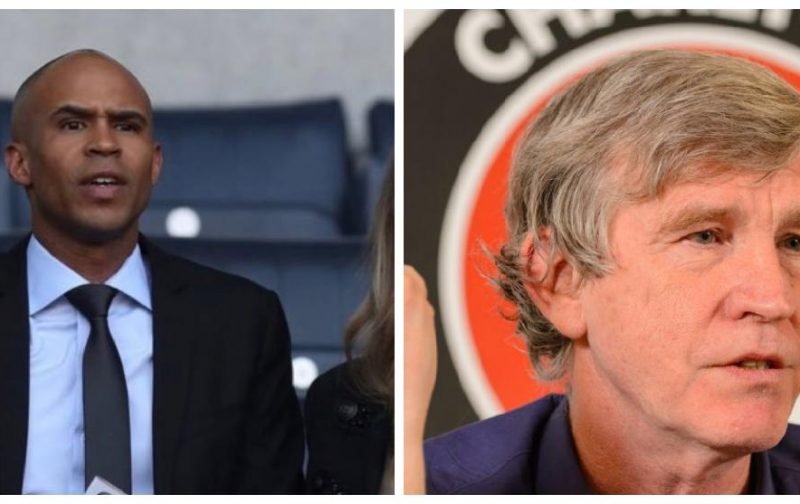 The news we have all been waiting for is finally upon us, Roland Duchatelet looks as though he has sold Charlton Athletic Football Club which was announced in a club statement earlier this morning.

This news comes as a very nice surprise to all Charlton fans as the group East Street Investments has secured a purchase of the club.

Peter Kenyon was spotted at The Valley sitting in the East Stand with potential investors at the game against Cardiff City last Saturday although it now appears that Matt Southall is the main investor with His Excellency(love that) Tanhoon Nimer and Jonathan Heller coming from an Abu Dhabi business background.

The new chairman also had ambitions of being a professional footballer himself, until he went for a career in the sports industry instead.

Matt Southall looks like he will be looking after the footballing side of things and has already given Charlton fans hope after saying that “the club is in excellent hands with Lee Bowyer” and also stated that “We will do everything possible to support Lee’s vision and ambitions”.

Let’s hope that these are the men to take us forward in the future, finally, after five slow years of Duchaelet turmoil, Charlton could really be on their way back!