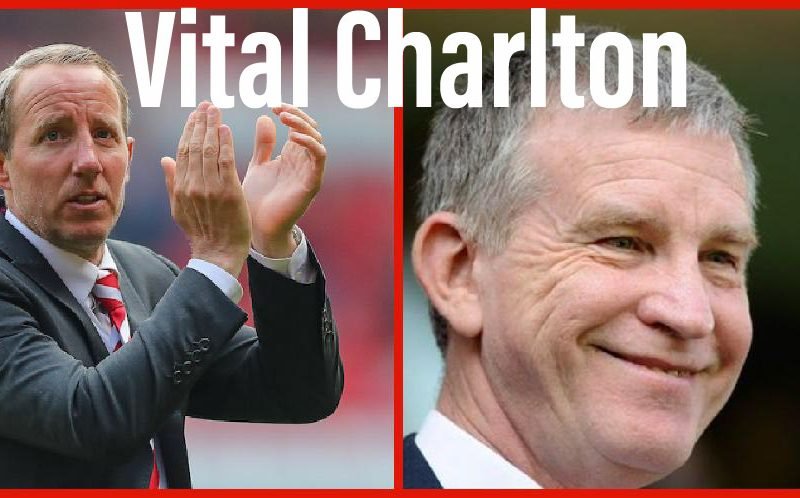 After a hectic summer which almost saw mastermind manager Lee Bowyer leave the club in what was very controversial circumstances raised by owner Roland Duchatlelet, us as fans are over the moon he is still here.

However there is still that dreading feeling that our owner may do something stupid like that again, fortunately, on the manager’s side, he wants to stay where he is.

After an emphatic start to the season, the boss will be looking to secure a new deal ahead of the next campaign where ever we will be, he wants this journey to continue and to take us up to the big-time and I guarantee you that he will do that at some point.

“It depends. It has to suit everybody. At the present time the reason why they offered me a one-year contract is because it suits them.

“If they wanted to offer me longer it would have to suit everybody. I think people were aware in the summer I wanted a two-year contract – just so I had more security and also a base to build from. Then you know you are going to be here for two years, at least, and try to build something.

“That isn’t the case. At the moment I go up until June again.

“Everybody has to be happy with the contract they sign – whether that is a player, coach or manager.”

It shows that Lee wants a future here, I know for a fact he does not want to leave here despite the tight budgets and strange decisions that get made here and I’m sure that myself and the rest of the fanbase are delighted to hear that.

I think it’s now a no-brainer for Roland to turn around and offer Bowyer a better contract with more time because why not? He has done a remarkable job with what he has at hand and Lee is backing Roland at any time he gets the slightest bit of criticism, that’s something that Roland should notice about what he has got here.