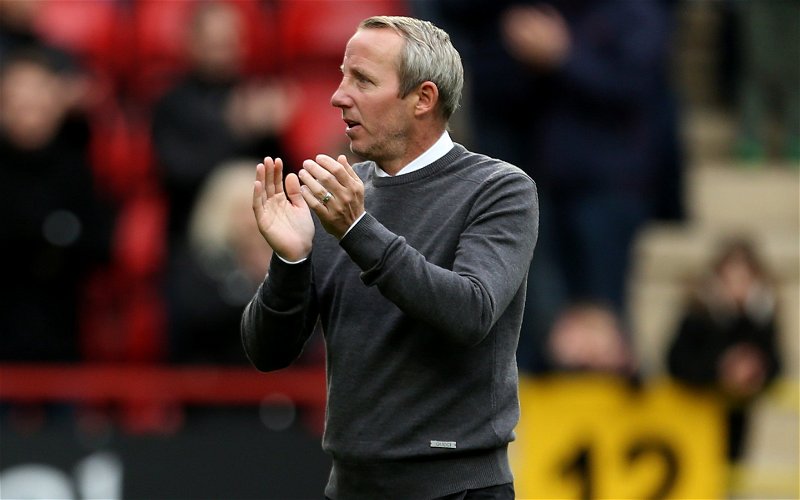 This game is nothing without the fans and if it were to carry on this way the popularity in football will probably sink, however, we are all hoping for a return of the fans for September, but I don’t think that is a realistic date especially with all the talk of a second wave of Coronavirus going around.

I just think that a second wave is certainly on the horizon, lots of people in England have been protesting and celebrating for a wide range of different things, some of them could be completely avoided, like the Liverpool celebration for example, it was a mass gathering and it’s probably still going-on as we speak somewhere in Liverpool, but on the protest side of things, I can understand why they are doing what they are doing, although it is increasing the risk of a second wave of COVID-19 and I’m sure we all want things to go back to normal as soon as possible but that won’t happen if no one is careful with what is going on.

I just hope that we don’t have to get used to watching football this way, it’s just not how it should be.

One of the knock-on effects of having no fans at the games is that there is no noise and another effect stemming from that is that the opposition bench can hear what Bowyer and his team are trying to instruct to the players on the pitch.

Thankfully the mastermind gaffer has come up with an idea to stop them from hearing anything they have to say by putting crowd noises over the PA system which also replicates the fan’s rigorous support.

“Our fans and their songs definitely get the team going at home, it helps.  I wanted to have that. Obviously, I don’t want the other team’s bench hearing the instructions that we’re trying to put out as well so it’s about trying to find that balance.

“I think the players didn’t want it too loud so they can’t hear them shouting to each other. It’s something that we’ve tampered with but I wanted to have the songs from the fans because even though they’re not here, they can still play a part and help.”

It is hard having to watch Charlton from our sofas and armchairs and not being able to sing and shout at The Valley, but at least Bowyer is still making our presence felt with the fan noises and the cardboard cutouts, it’s not much but it is something as proven by our 1-0 win against QPR yesterday.

Bowyer has always made us feel wanted which is exactly what a club should do for their fans, it’s just a shame that things in the board room can never go our way and he can’t make the fans as happy as he wants to.

However, another masterclass move from Bowyer has helped us to another 1-0 win let’s hope this 1-0 trend can continue although I would prefer a last-minute winner in the next match against Cardiff City rather than having to sit through the drama of the opposition battering our defense(which I have to say has been decent recently) for the rest of the game, my heart can’t take those final ten minutes!