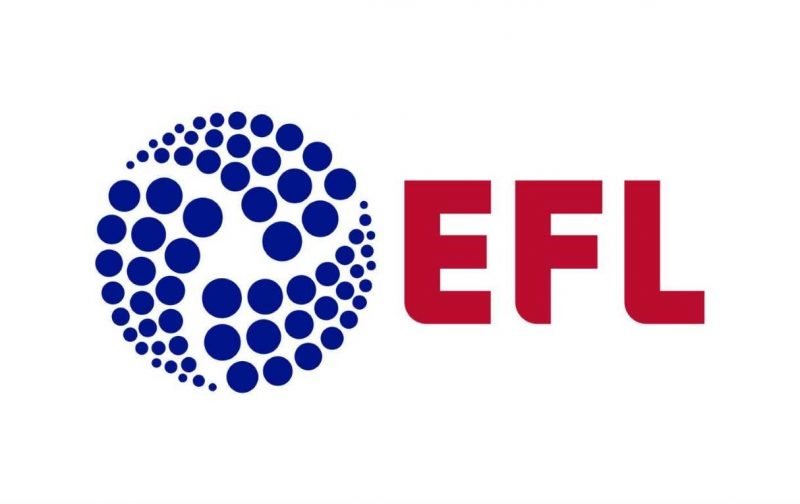 Football as a whole has been shut down as a result of Coronavirus and because of that many leagues all over the world are deciding how to finish the season if they can and now it looks like the EFL might in fact finish the season with no relegations.

League Two are the first to go down this route meaning that Stevenage will not be relegated to the National League and everyone else will be promoted, plus the play-offs will go ahead.

I am in no way saying that this will happen to the Championship as well, but if it did then Charlton would stay up to fight another season in the Championship which so far is great news for Charlton.

The Addicks recently slipped into the relegation zone for the first time this season as we lost 1-0 at home to relegation rivals Middlesbrough as they overtook us on the last game we played this season.

Lee Bowyer said that to relegate Charlton would be “scandalous” and he has every right to be in favor of League Two’s decision to end the league.

Finally, we might be getting some good news, it’s the fairest way to end the leagues for the season and I hope everyone else follows suit.

We are just waiting for official EFL approval on this and we all know what they are like, but surely they have to have a heart here and help the clubs rather than letting them die, we will see how this goes.